Do Barbra Streisand's friends fear she's suffering from dementia? That's the claim in one of this week's tabloids. Gossip Cop can exclusively debunk the ridiculous story. 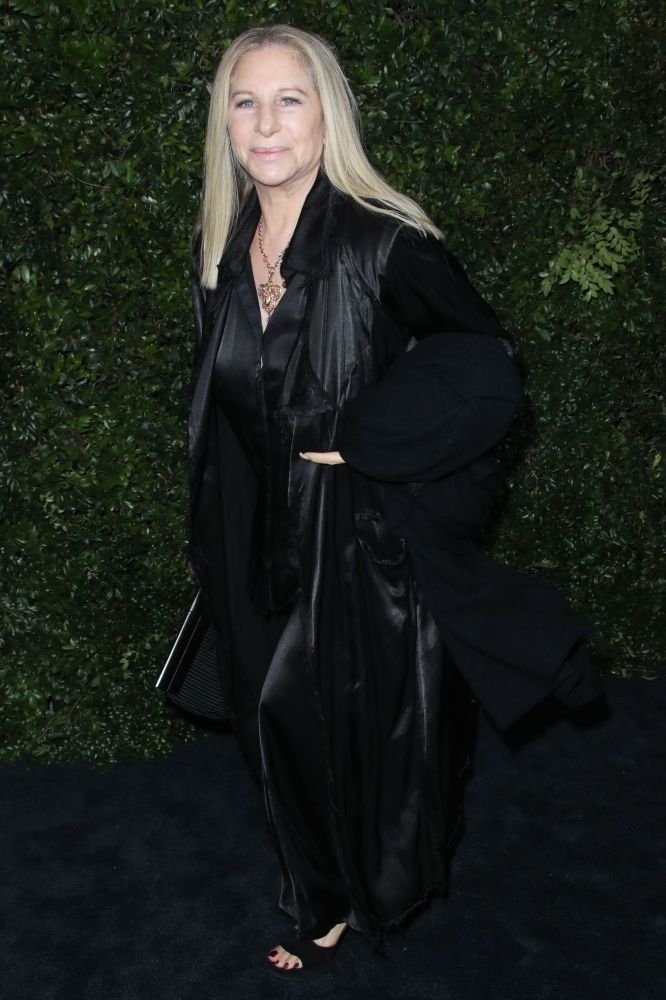 Earlier this month, the legendary singer joined James Corden for a new installment of "Carpool Karaoke" on "The Late Late Show," during which she admitted to having failed a written test to renew her driver's license three times. "I've been driving for a long time, but I haven't driven recently because my mind is twirling and sometimes — well, not anymore on the phone, but it used to be," she said. "I would talk, think, write, and I found myself turning into an up ramp of a highway and the cars were coming down and I thought, 'That's it, I'm not driving anymore.'"

According to Star, the 76-year-old singer's friends were taken aback by her story and believe "her mental acuity is in sharp decline." An alleged insider tells the magazine, "Some of the things she admitted to on [Corden's] TV show were alarming. It makes you think she's having cognitive problems." A doctor who hasn't treated Streisand is then quoted as saying, "Barbra could just be stating the normal ravages of aging. Or she could have signs of early dementia."

In reality, the tabloid is sensationalizing a humorous anecdote the singer told on a talk show. A source close to Streisand tells Gossip Cop on the condition of anonymity that none of her loves ones fear she's battling dementia. Meanwhile, the opinion of a doctor who hasn't treated the star isn't exactly a reliable medical diagnosis.

Streisand may have joked about her poor driving skills during her "Carpool Karaoke" segment, but she had no problem remembering the lyrics to her songs and recalling stories from her career. Aside from admitting to having trouble behind the wheel, there's absolutely zero indication that her mental capacity is diminishing.

Unfortunately, we're not surprised by the tabloid's phony story. Gossip Cop busted Star earlier this year for falsely claiming that Streisand was having marriage problems with husband James Brolin. The happy spouses of 20 years are still very much together.

Also earlier this year, Gossip Cop called out the tabloid's sister publication, the Globe, for wrongly reporting that Streisand was being recruited for Scientology by Tom Cruise. The singer is not a member of the religion and was never approached about joining. This latest article about her suffering from dementia is more nonsense.

Palace Does NOT Fear Prince Charles Is "Unfit To Be King," Despite Report