Ben Affleck is frequently thrown into fake feuds with other celebrities. Gossip Cop has debunked many of the actor's alleged battles with other stars. Here are five wrong rumors. 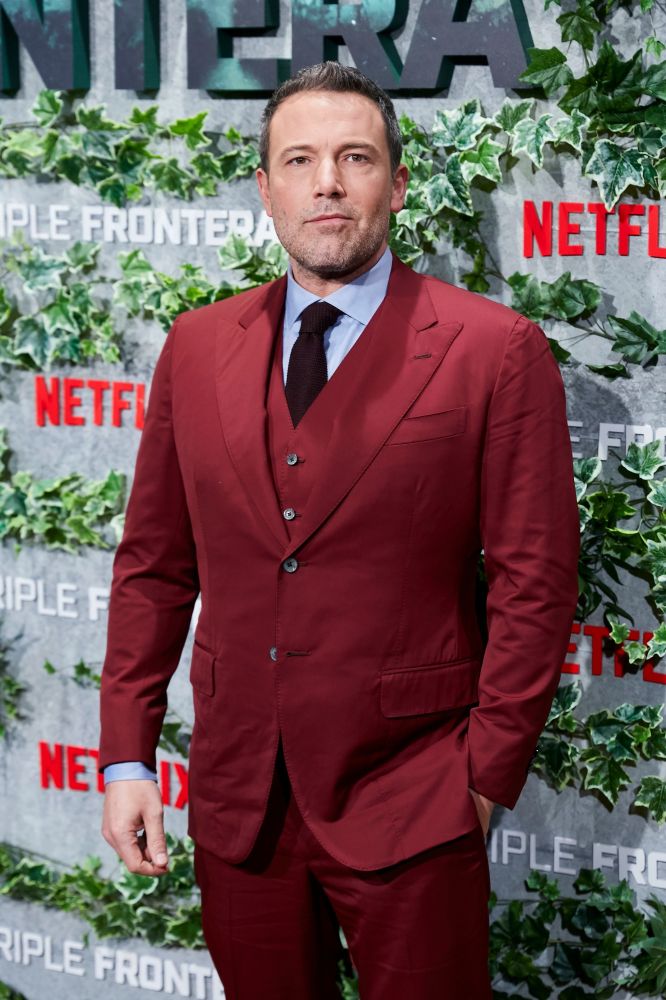 In February, Gossip Cop busted Star for falsely claiming Affleck's sobriety was causing a rift between him and Matt Damon. The tabloid maintained that Damon no longer wanted to hang out with his friend because he enjoys drinking and preferred spending time with Chris Hemsworth, who "never turns down a chance to party with his bros." Not only did a source close to Damon assure us the story was absurd, but reliable outlets such as "Entertainment Tonight" and People magazine have noted the actor is a "key supporter" in Affleck's recovery from alcohol.

In March 2018, Gossip Cop called out OK! for making up a story about Affleck fighting Josh Duhamel over Jennifer Garner. The story was predicated on the false idea that Garner and Duhamel were dating, as well as the notion that Affleck was pursuing his ex-wife, both of which were untrue. Shortly before the article was published, Garner and Duhamel laughed off rumors of a romance between them while promoting their movie Love, Simon on "Entertainment Tonight." Meanwhile, the tabloid didn't bother to mention that Affleck was in a relationship with "Saturday Night Live" producer Lindsay Shookus.

Gossip Cop busted Star in February 2018 for wrongly reporting that Affleck and Garner got into a "blowout fight" at their son's basketball game. The unreliable magazine wasn't able to explain what the supposed argument was about, but maintained that the exes were "hissing at each other in hushed tones." A source close to the situation assured us there was "no disagreement" at their son's game and they're "happily co-parenting." This has been very apparent in the time since we shot down the report. Affleck and Garner have remained on good terms and are frequently spotted out and about with their three kids.

In June 2017, Gossip Cop debunked an In Touch report alleging Affleck hated Alex Rodriguez and was trying to steal Jennifer Lopez from him. The actor was previously engaged to the singer, and according to the magazine, he was angry about her dating the former Yankee and trying to convince her to dump him. Both of Affleck and Lopez's camps dismissed the story as fiction. The movie star doesn't have any issues with Rodriguez and never tried to win back Lopez.

And finally, Gossip Cop called out In Touch in April 2016 for falsely claiming Affleck feuded with Henry Cavill on the set of Batman v Superman: Dawn of Justice. The publication alleged the co-stars despised each other and were caught in a power struggle while shooting their comic book movie. In reality, Affleck and Cavill became friendly on set and later had a faux rivalry to promote the film, in which their characters are at odds. During the movie's promotional circuit, the two stars played practical jokes on each other and teased each other on social media. They went on to co-star together in Justice League and remain friendly.

What Happened To Jennifer Aniston Dating Will Arnett?