Did Ben Affleck introduce Lindsay Shookus to Jennifer Garner over the weekend? That's what one blog is claiming, but Gossip Cop is told the story is "false." 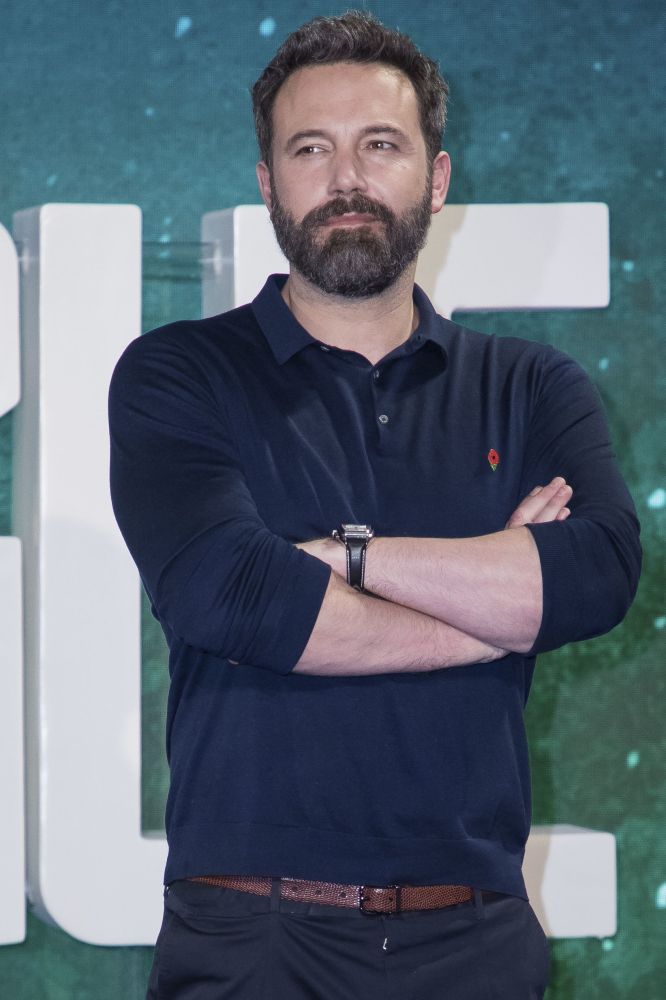 The unsubstantiated assertion comes from X17Online, which contends,"Ben Affleck took his mistress-turned-girlfriend Lindsay Shookus to meet his ex Jen Garner on Saturday, and it seems to have gone off without a hitch!" According to the site, "The lovebirds hit up Farm Shop in Brentwood around 4pm for a late afternoon bite, and then headed over to Jen's pad in the Pacific Palisades for a sit-down." The paparazzi agency/online publication adds, "Our sources tell us the trio hung out for about an hour, and everything was quite friendly considering the circumstances!"

While there are photos of Affleck and Shookus out together in Brentwood on Saturday, there is no evidence to support the contention that they went from that outing to a "sit-down" at "Jen's pad." Yet the webloid quotes a so-called "source" as alleging, "Ben and Lindsay looked so happy to finally be making their relationship legit with Jen. They've had to tiptoe around and Jen has resisted having the kids hang out with Lindsay."

It's unclear why meeting with Garner would suddenly make the relationship "legit" when Affleck and Shookus have already attended several events together. And, ignoring the fact that Affleck is clearly wearing jeans in the Brentwood photos, this supposed snitch maintains, "Ben was dressed up and seemed to really want to make a good impression on Jen — like how clean and healthy he looks." But there's nothing to back that up, nor is there anything to back up the claim that there was a "friendly" meeting or any kind of meeting at all for that matter.

That could be because Gossip Cop is told there wasn't one, with our impeccable contact calling the report "false." It's possible that after Affleck and Shookus were seen in the vicinity of Garner's neighborhood (Brentwood and Pacific Palisades are only minutes apart), X17 decided to craft a false narrative. It certainly wouldn't be the first time. Last month, for example, the outlet used photos of Affleck with a dog to wrongly claim he was given a "therapy dog" from a rehab center. In actuality, the pooch was a canine the actor found and rescued weeks prior. The truth is sometimes boring, but that doesn't mean a fictional story should be cooked up in its place.

Bella Hadid isn't worried about being The Weeknd's rebound