Ben Affleck has not been "abandoned" by his friends and business associates following his latest stint in rehab, despite an inaccurate report. Gossip Cop can debunk the bogus premise. We've learned it's simply false. 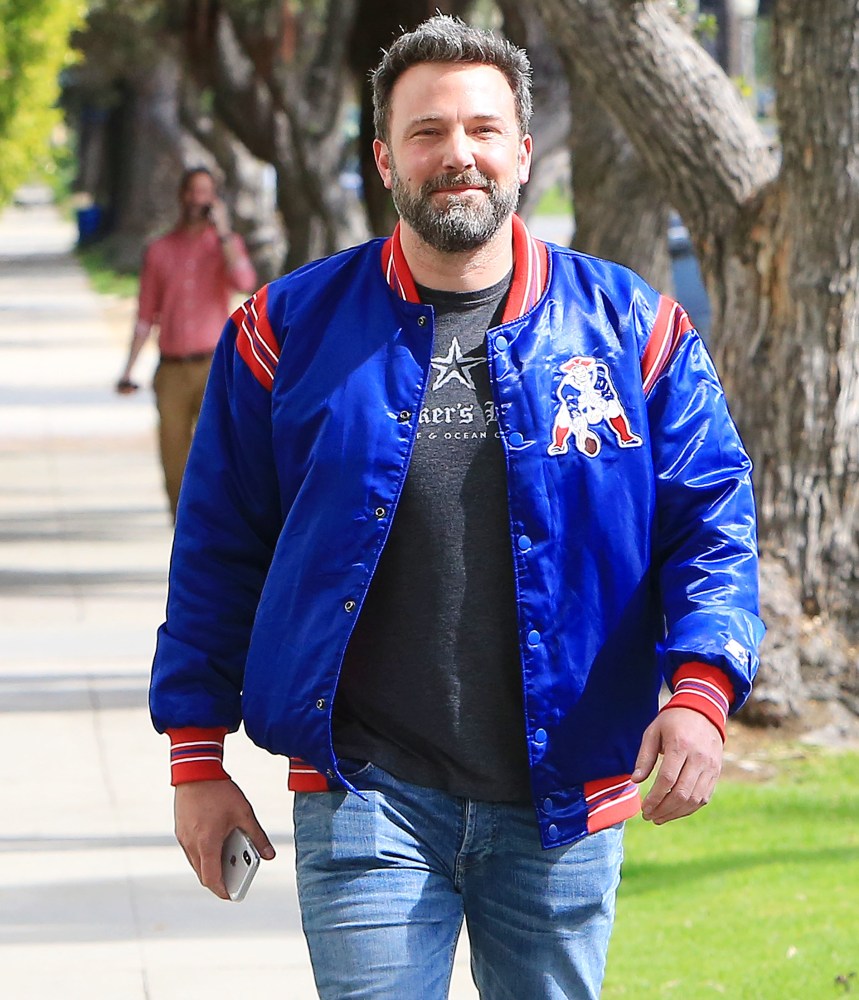 An alleged insider tells the National Enquirer that the actor relapsed while he was still in rehab last month and now "everyone is frustrated and ready to walk on him." One of those people is said to be Matt Damon, whose wife Luciana "is done with Ben" and wants her husband "to cut him off for good," according to the supposed source.

The magazine further contends that some of Affleck's unnamed "colleagues" no longer want to work with him. The tipster goes on to say that Jennifer Garner, who staged the actor's intervention last month and drove him to rehab, is "done with him, just like everybody else," but Affleck believes "she might take him back."

Nothing about this article is remotely accurate. For starters, Affleck revealed in an Instagram post last week that he had completed a 40-day stay at a treatment facility and is moving on to "outpatient care." Patients who relapse in rehab don't typically transition to the next phase of the program.

Meanwhile, aside from Damon, the tabloid doesn't mention the name of one friend or business associate who has supposedly "abandoned" the actor. As for Damon, People magazine noted last month that the actor "has and will always be there for Ben." Also, Affleck will be directing Damon in a true-crime movie about an ex-cop who stole millions of dollars from the McDonald's Monopoly game. The pals are also continuing to develop projects through their production company Pearl Street Films.

Additionally, Affleck and Garner finalized their divorce last week, so the idea that the actor believes his ex-wife "might take him back" is absurd. As for the claim that she's "done with him," the actress has been committed to helping Affleck get sober for the sake of their three kids. The exes have maintained a united front since splitting three years ago and work together to co-parent their children. That hasn't changed.

Regardless, Gossip Cop checked in with a trusted source close to Affleck, who tells us there's no truth to the tabloid's article. The Enquirer is the same tabloid we busted last month for falsely claiming that Affleck would be marrying Shauna Sexton in rehab. The actor and Playboy model split shortly after he left the treatment facility. This latest story is more fiction.

Gwen Stefani, Blake Shelton Did NOT Split, Despite Report