Holy abs! Zac Efron stars in the hotly anticipated "Baywatch" movie, which hits theaters on May 25, 2017! To celebrate this eye candy-filled flick, Wonderwall.com is bringing you 15 of Zac's most memorable shirtless pics because, well, he's easy on the eyes. Just call it a tough day at the office… We were in awe of Zac's workout prowess when we saw this pic of him doing pullups in Miami Beach on March 8, 2016. Now keep reading to see him in all his bare-chested glory!

On the set of the "Baywatch" movie in Boca Raton, Florida, on March 4, 2016, Zac Efron was spotted using his upper-body strength to climb a rope. Hey, Tarzan!

As Zac Efron looked to the side while filming "Baywatch" on March 8, 2016, we were looking at his front — and those biceps!

Let's all just take a moment to take this break with Zac Efron on the set of "Baywatch." In Boca Raton, Florida, on March 4, 2016, Zac was just standing there chilling — but he sure did heat up the beach during his breather!

Zac Efron climbed a ladder on the set of "Baywatch" on March 4, 2016. Suddenly, we're no longer afraid of heights!

Zac Efron manned the grill in "Neighbors," but it wasn't just the grill that was on fire!

Take it off! Zac Efron stripped off his clothes for a spring break flex-off on the Georgia set of "Dirty Grandpa" with Robert De Niro on April 30, 2015.

That's our expression after this seeing this photo too, Robert De Niro! Zac Efron flexed his muscles in 2016's "Dirty Grandpa."

It's impossible not to be happy too when seeing that smile and those abs! Between takes while filming "We Are Your Friends," Zac Efron showed off his toned torso on El Matador beach in Malibu, California, on Sept. 9, 2014.

Zac Efron is a knight who doesn't need shining armor. He rode in on a horse in Sardinia, Italy, on July 7, 2014.

Zac Efron filmed a scene for the upcoming "Baywatch" movie in Miami Beach, Florida, on March 8, 2016.

Zac Efron has actually won an award for taking it off! At the 2014 MTV Movie Awards, Zac won Best Shirtless Performance for his work in "That Awkward Moment." Rita Ora not only presented him with the prize alongside Jessica Alba, but she ripped off his shirt in the process!

When Zac Efron accepted the award for Best Shirtless Performance for his work in "That Awkward Moment" at the 2014 MTV Movie Awards, he thanked his fans with a topless salute.

Take a bow, Zac Efron! Zac was clearly thrilled to win his 2014 MTV Movie Award for Best Shirtless Performance, but we have a feeling he'll need to build a mantle for more awards, especially after everyone got a look at him in "Neighbors 2: Sorority Rising." 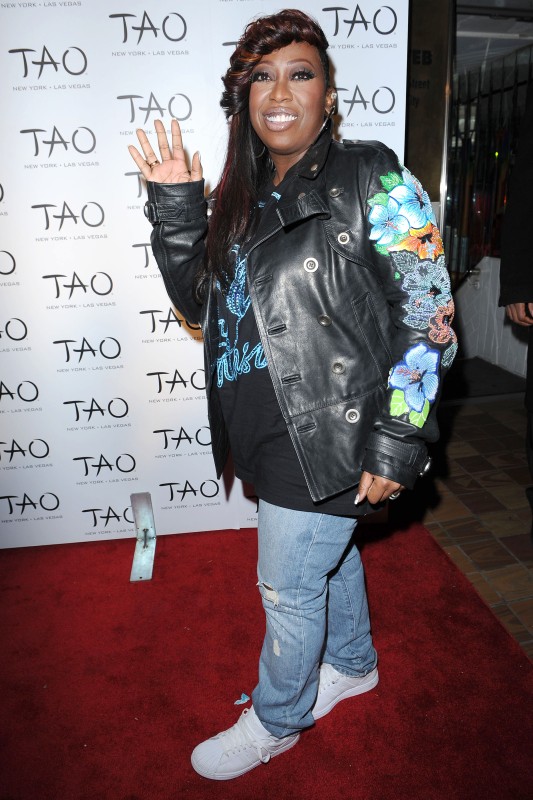