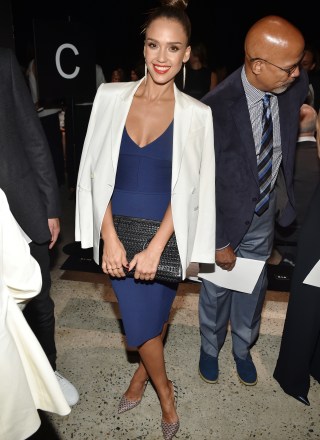 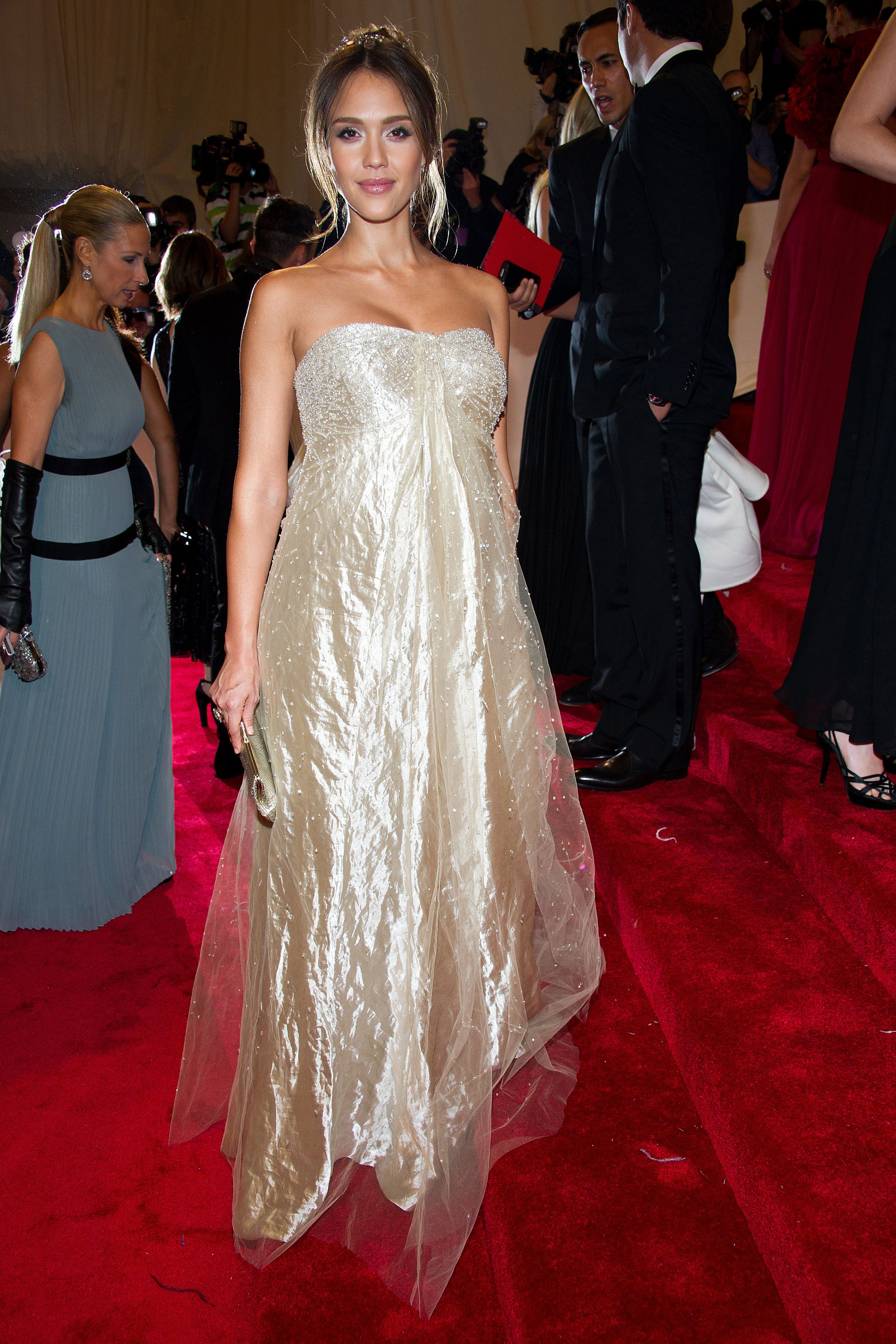 Share Tweet Pin Email
Share Tweet Pin Email
The stripper of "Sin City" started out life as a sickly military brat. Before Jessica Alba won free acting classes in 1992 and was signed by an agent at 12, she'd lived in three states and suffered a collapsed lung twice, pneumonia, a burst appendix, a cyst on her tonsils and asthma. Alba made her feature debut in "Camp Nowhere" in 1993, did commercials for Nintendo and J.C. Penny and landed a recurring role on Nickelodeon's "The Secret World of Alex Mack." IN 1995, she moved to Australia to star in a remake of "Flipper." Her big break came in
Read Full Bio