Actress Billie Lourd, daughter of iconic "Star Wars" actress Carrie Fisher, has responded to the coroner's report on her late mother in a statement released on June 16, 2017. 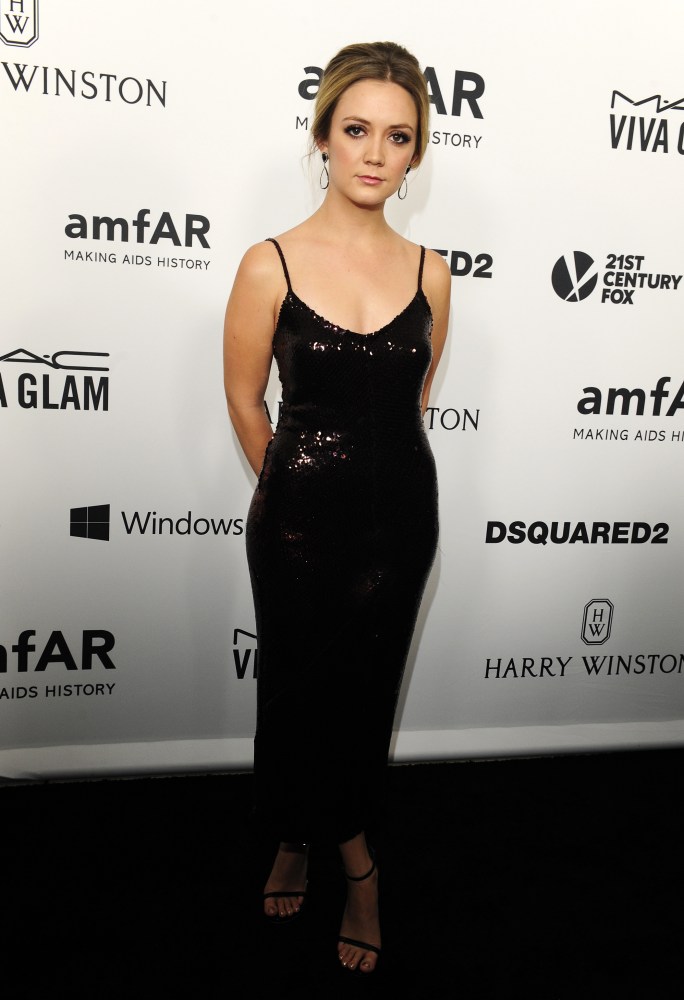 Los Angeles coroner's officials said that Carrie died from sleep apnea and had taken a number of drugs prior to her death, but did not come to a solid conclusion on what caused her heartattack on a flight on December 23, 2016. She died on December 27.

Billie told People in an exclusive, "My mom battled drug addiction and mental illness her entire life. She ultimately died of it. She was purposefully open in all of her work about the social stigmas surrounding these diseases."

She continued, "She talked about the shame that torments people and their families confronted by these diseases. I know my Mom, she'd want her death to encourage people to be open about their struggles. Seek help, fight for government funding for mental health programs. Shame and those social stigmas are the enemies of progress to solutions and ultimately a cure. Love you Momby."

Los Angeles coroner officials noted that her death was a result of a buildup of fatty tissue in the walls of her arteries. A full autopsy report is not yet available.

On Mother's Day, Billie posted this sweet photo of her and her mother on Instagram.