Several tabloids wrongly reported last year that Brad Pitt was dating Ella Purnell, the 21-year-old actress who stars in the new TV series "Sweetbitter," which he's producing. Gossip Cop, however, debunked the claim as soon as it emerged. Purnell responded to the romance rumors for the first time in a new interview, calling them both "ridiculous" and "hilarious." 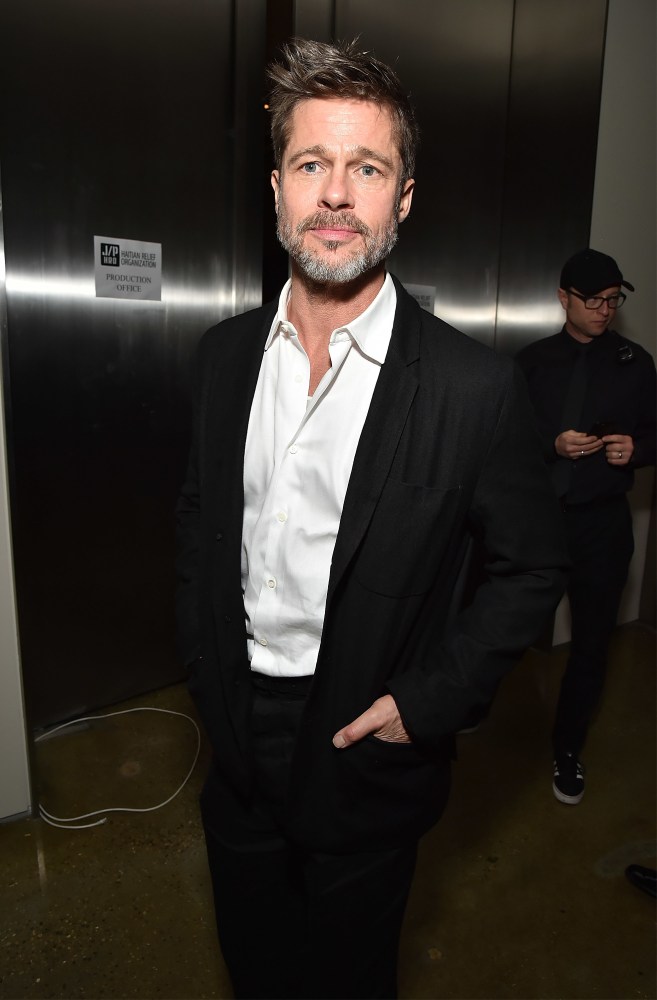 Last October, Gossip Cop called out In Touch for falsely claiming that Pitt was "falling for" Purnell, who in addition to starring on the Starz show he's producing, also played the younger version of Angelina Jolie's character in Maleficent. Shortly after the story was published, a mutual pal of ours and the movie star assured us there was no romance developing between the two.

Unfortunately, the bogus dating rumors picked up steam in the days that followed. HollywoodLife, for example, made up a phony story saying Jolie was upset about Pitt dating Purnell. Outlets such as OK!, The Hollywood Gossip and Celebrity Insider also spread the inaccurate narrative. The actress herself is now officially backing up what Gossip Cop said back in October: she and Pitt were never romantically involved.

When Purnell was asked by Vulture about the tabloid stories surrounding her and the movie star, she said she found them "super ridiculous." The actress added, "If I was a 21-year-old boy that had just got a big part in a new show, nobody would have come out and said, 'He only got it because he's dating the female producer.'" The actress further noted that although she "felt annoyed" by the false rumor, she "also found it hilarious." Purnell recalled, "My grandma texted me, saying, 'Congratulations!'"

The likely reason the tabloids romantically linked Pitt and Purnell is because she played the younger version of his estranged wife in a movie, and then went on to star on a TV show he's producing. This was purely coincidental. The idea that Pitt would start dating a woman who looked like a younger version of Jolie might make for good tabloid fan fiction, but there was no truth to it.

Naturally, the movie star has been wrongly linked to several other women in the time since we shot down the rumors about Purnell. Over the past few months, Gossip Cop has debunked stories putting Pitt into nonexistent romances with Selena Gomez, Jennifer Lawrence, Margot Robbie, Sienna Miller, Emilia Clarke and Halle Berry, to name a few. Of course, there's also the ongoing narrative about him reconciling with ex-wife Jennifer Aniston. At the very least, Purnell can be content knowing she's no longer the focus of the "ridiculous" and "hilarious" dating rumors.