Bradley Cooper and Irina Shayk are not fighting over custody of their two-year-old daughter Lea, despite a false tabloid report. Gossip Cop can clear up the situation. In reality, the exes are working together to co-parent their little girl. 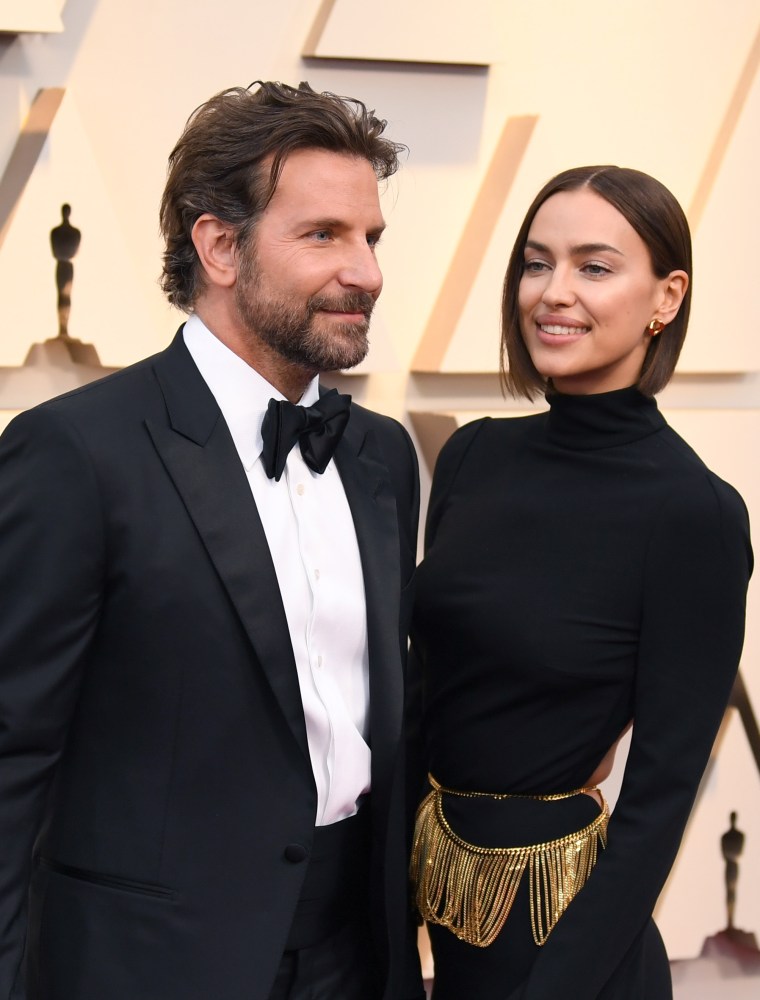 According to Woman's Day, however, the split between the actor and the supermodel "is going to get real messy" as they prepare to divide time with their daughter. An alleged source tells the magazine, "They've always said if things didn't work between them they'd remain amicable and fair over custody of their daughter, but that's easy to say when it's not a reality. Now it is and they're already fighting."

The supposed source further contends that Shayk "wants Lea to live with her most of the time to give her stability," but Cooper "thinks 50/50 is fair." The seemingly phony tipster adds, "But with his job, Irina doesn't think it's feasible. They're going back and forth and tensions are already mounting – this could end up in an all-out war."

The unreliable tabloid is attempting to create nonexistent drama. People magazine, a much more reliable source for celebrity news than Woman's Day, recently reported that Cooper and Shayk are "on the same page" when it comes to parenting Lea. "It's clear that Bradley and Irina have the same goals for their daughter," noted the publication.

E! News, another trusted source for celebrity reporting, says "things are amicable" between Cooper and Shayk, who "both want what's best for their daughter." The reliable entertainment outlet further reported that the exes are "working out custody details and putting everything in writing so there's no confusion." The outlet added, "They want what's least disruptive for their baby, [and] would like to keep things as consistent as possible for her."

Meanwhile, Gossip Cop checked in with a source close to the situation, who confirms that Cooper and Shayk aren't fighting over custody of their little girl and are remaining on good terms. In fact, Cooper was with his daughter on Father's Day on Sunday while Shayk was working in Milan for fashion week. The actor also looked after his little girl last week while his ex was working in Iceland. Cooper and Shayk both have busy careers that require lots of travel, so the idea that the model believes she's the only one who can offer "stability" doesn't make much sense.

Earlier this month, Gossip Cop busted Woman's Day for falsely claiming Cooper was "ditching" Lady Gaga to repair his relationship with Shayk. Only, there's never been a real-life romance between the A Star Is Born co-stars. The tabloid has zero insight into any of the circumstances surrounding the actor and model's split.

O.J. Simpson Did NOT Tweet 'I Killed Her' Nor Was He Hacked, Despite Reports

Truth About Jennifer Lawrence Getting Plastic Surgery Before Wedding