Is Britney Spears pregnant and "ballooning" following her recent stay in a mental health facility? That's what one of this week's celebrity magazines is speculating. Gossip Cop, however, can exclusively correct report. 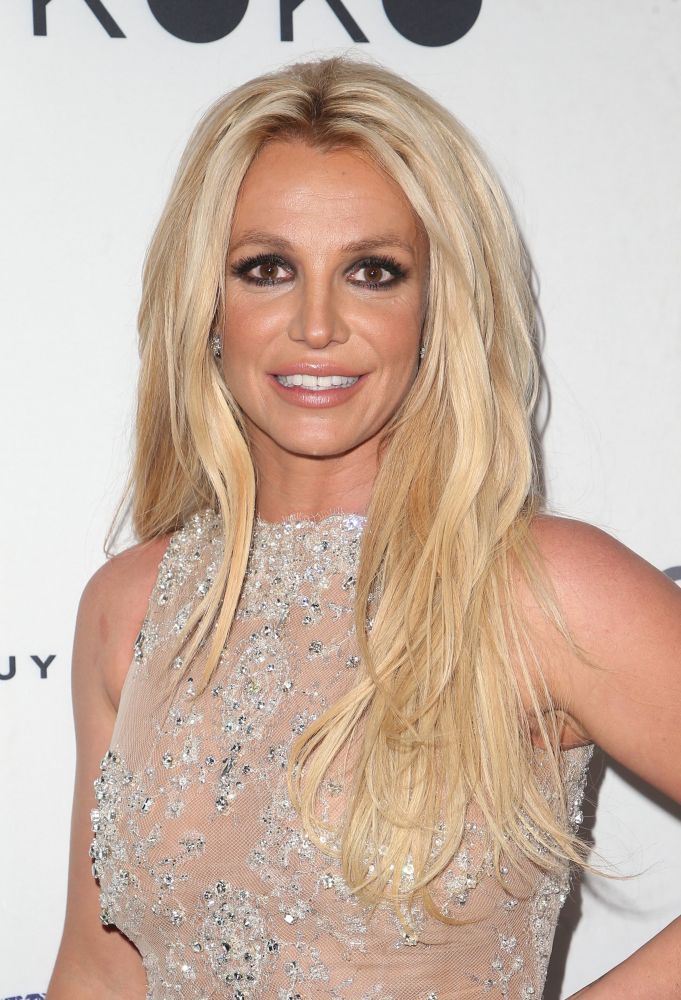 According to the National Enquirer, Spears may have a new "hurdle" on her road to getting back on track, and it's that she's possibly pregnant. A so-called "insider" is quoted as guessing, "It could explain why she's pigging out and gaining weight." The supermarket tabloid further alleges its "sources" say Spears been "ballooning up in recent weeks," and has been feeling "nauseous and sleeping through most of the day."

The same anonymous tipster adds how Spears is "ravenously hungry and everyone believes it's because she's pregnant." Gossip Cop and individuals in her inner circle knows she's not pregnant, so it's not "everyone believes" it. The often discredited magazine actually has no proof whatsoever that she's carrying a baby. Instead, it only has an untraceable and seemingly fabricated "source" assert, "Her hair extensions are a total mess, and she's been eating lots of junk food like burgers, ice cream, chips and soda." Naturally, none of that is evidence she's pregnant.

The publication goes on to maintain the singer's "boyfriend," Sam Asghari, is "freaking out" about becoming a dad. Vaguely, its supposed insider then says, "Britney has to make some hard decisions about what to do next, especially if there's a baby on the way." "Not everyone thinks she'll be able to handle it," concludes the purported "source."

It bears mentioning that Spears' rep has denied she's pregnant. And as noted above, Gossip Cop was told by those in her camp that the outlet's article is "not true." Of course, we're not entirely surprised by the falsity of the report, considering how many phony the tabloid has printed about Spears.

For instance, the publication insisted last year that Spears and Asghari were engaged to be married, even though now he's referred to as her "boyfriend" and not fiance by the tabloid. And that wasn't just a outlier. Gossip Cop also busted the Enquirer around that same time when it inaccurately contended Spears and Asghari were planning a Las Vegas wedding. A full 16 months have passed and there were no nuptials in Vegas, where virtually no one plans a wedding in advance.

The magazine that forgot those flubs also ironically published a piece about how Spears was suffering "memory loss." And the same outlet that now says her boyfriend is "freaking out" about becoming a father, alleged just around three weeks ago that Spears was getting dumped by Asghari while still in the mental health facility. Despite the spokesperson and all of Gossip Cop's impeccable sources shooting down the supermarket tabloid's claim about her being pregnant, Spears herself posted a video to Instragam on Saturday that shows the tight-bodied singer doing yoga and splits in a bikini. Oops, they did it again.

Brad Pitt Buying Back Home He Shared With Jennifer Aniston As Wedding Gift?