One year ago today, a website claimed Britney Spears couldn't wait until her Las Vegas residency was over because she was "done with Sin City." At the time, Gossip Cop blasted the story for being inaccurate, and it's clear 12 months later how particularly bad that blog's report was. On Thursday, Spears announced she's doing yet another residency in, that's right, Las Vegas. 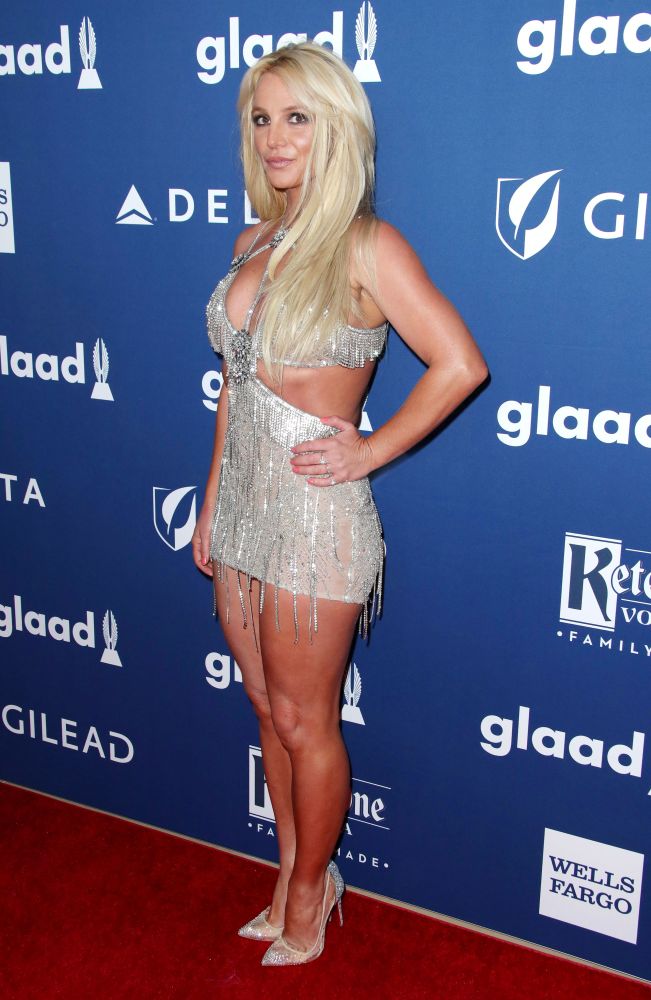 On October 20, 2017, RadarOnline swore up and down how Spears "can't wait" to finish her Las Vegas residency. The often disproven outlet maintained the singer had no interest in performing anytime soon afterwards and was going to perhaps have another baby. At the time, one of the blog's ill-informed (or possibly fabricated) sources asserted that with a few "shows left until she is finished with her long-running 'Piece of Me' residency in Las Vegas… she can't wait' to be done with Sin City."

In fact, the site's alleged insider declared her post-residency plans were to "not work." The "source," who the website hinged its entire article on, maintained, "She isn't even thinking of… another tour." All she was focused on, contented the tipster, was having a "baby girl."

Actually, a few months after the performer wrapped up her residency in Las Vegas, Spears took her "Piece of Me" show on tour throughout North America and Europe. So basically, the site was pretty much wrong about everything it claimed about Spears, including her looking forward to the end of her residency, being "done" with Las Vegas, and not wanting to go on tour. Frankly, the only thing RadarOnline got right was the spelling of Spears' name.

Exactly 365 days ago, Gossip Cop checked in with one of our impeccable Spears sources, and we were told in no uncertain terms that the website was simply duping its readers with "more made up stories." The outlet's exclusive about Spears was wrong then and it's even more wrong now. As we noted above, on Thursday Spears announced her upcoming "Britney: Domination" residency at the Park MGM in Las Vegas, beginning in February.

In the intervening year since its untrue tale about Spears and her Las Vegas residency, the website hasn't gotten much better with its reporting about the pop star. Just one week ago, for example, Gossip Cop busted the outlet for wrongly contending Spears was ditching her diet and workouts.

The blog said not only wasn't Spears staying in shape, but she was also loading up on junk food. Of course, the performer looks fantastic, and just a few days ago Spears posted video on Instagram of her exercising with weights. Maybe RadarOnline should be "done" with its unreliable Spears sources.

Eva Longoria NOT Already "Trying For Second Baby," Despite Claim