Is Caitlyn Jenner cutting all of her kids out of her will? One of the tabloids claims the reality star isn't leaving anything behind for her children. Gossip Cop can bust the phony story. 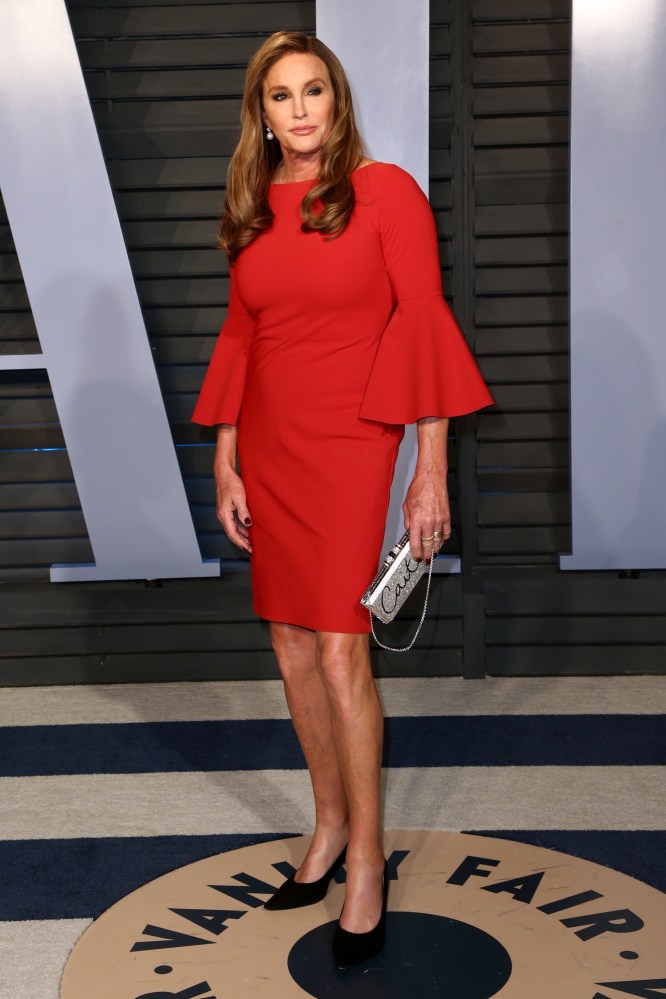 According to OK!, the former Olympian is planning to leave "a good chunk of her fortune" to her so-called "girlfriend" Sophie Hutchins, instead of her kids. "She's got quite the bank account, and the kids have always been smug about inheriting it one day," a supposed source tells the outlet. "But some of them have treated her so badly since her transition that she's prepared to take drastic measures."

The story is problematic on a lot of levels. The truth is that the reality star isn't the least bit angry at her children. In fact, Jenner recently told People magazine that she was "so proud" of all her kids, further saying they have "done so extremely well." That hardly sounds like a disappointed parent ready to cut them off. As for the claim that they treated her badly since her transition, Jenner again told People magazine in June that all of her kids were "very accepting" of her transition, despite the magazine alleging it's been a source of contention. It hasn't.

Still, Gossip Cop checked in with Jenner's spokesperson, who tells us on the record that the tabloid's article is untrue. The reality star's rep has also assured us countless times that she's not romantically involved with Hutchins. We recently busted National Enquirer, a sister publication of OK!, when it falsely claimed Jenner and Hutchins were planning a "summer wedding." That untrue story was also based on the word of an anonymous source, but a spokesperson for the reality star assured us no wedding was being planned.

Of course, OK! itself has a long history of inaccurate reporting about the former Olympic athlete. Gossip Cop busted the magazine in September 2018 for publishing a baseless report about Jenner wanting to "adopt" Paris Jackson. The tabloid claimed a "source" said that Jackson and Jenner were in some sort of a mother-daughter relationship after being photographed together at the GLAAD Awards. This claim totally ignored the questions of how Jenner could adopt a 20-year-old adult woman or why the two had only appeared in a single photograph together that entire year.

That nonsense came on the heels of another false report about Jenner "drunk dialing" the Kardashians. The gossip media doesn't appear to know anything about the reality star's relationships with anyone in her life, including her own children.

Katie Holmes Pregnant With Jamie Foxx's Baby And Plans To Raise It Alone?

Madonna Replaced By Alicia Vikander On Harper's Bazaar Cover For Making Too Many Demands?