Will Caitlyn Jenner do the all-athletes edition of "Dancing with the Stars"? A new report claims she's being courted to join the upcoming competition. But Gossip Cop is exclusively told it's very unlikely she'll participate. 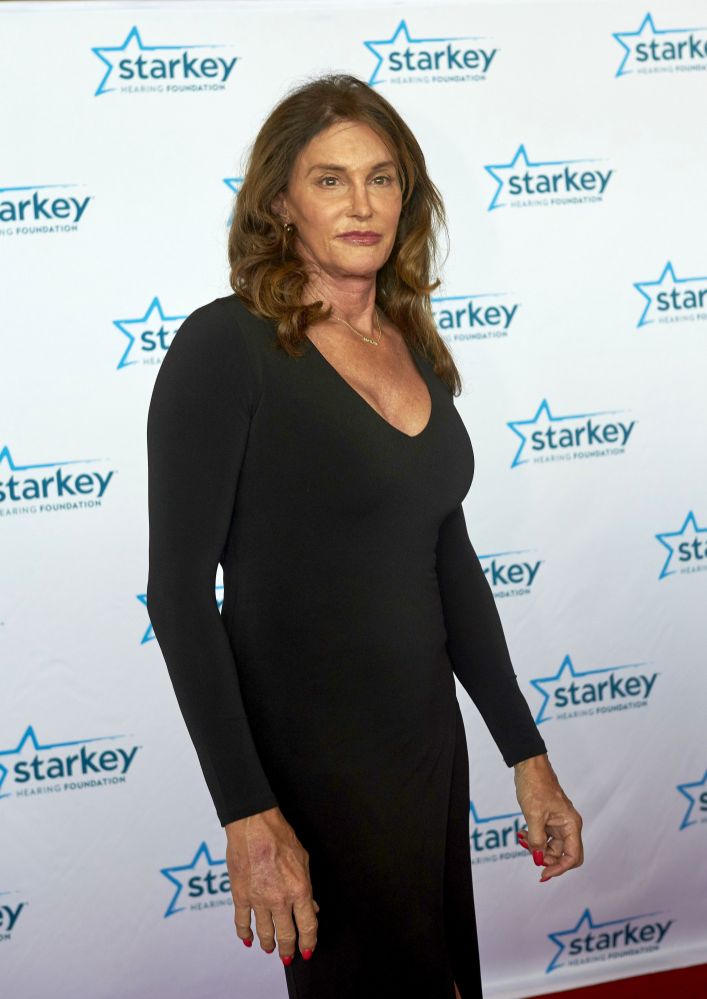 Instead of a regular, full-fledged season next spring, it was announced last month that "Dancing with the Stars" will have a mini-season exclusively comprised of athletes. Ten sports stars are expected to compete, although no contestants have been announced. But according to the National Enquirer, "it's Caitlyn's turn on [the] 'Dancing' floor," as "show bosses" supposedly want her to join the lineup.

A so-called "insider" is quoted as saying, "Jenner is one of the most celebrated athletes of all time and will bring drama and glamour to the ballroom. She is the producers' number one choice." After noting that Kim Kardashian and Rob Kardashian have participated in past seasons, the supermarket tabloid's supposed source reiterates that Jenner is allegedly wanted for this special edition. "She no longer has her own reality show and isn't on the Kardashian show anymore, so this will give her a chance to return to TV — and the spotlight," contends the purported tipster.

While "I Am Cait" may no longer be airing, Jenner isn't exactly out of the "spotlight." She is still extensively covered by various media outlets. And it makes sense that producers could be eyeing her to join the new installment, given the past success with Olympians on "Dancing with the Stars." But while ABC does not comment on casting rumors, a rep for Jenner exclusively tells Gossip Cop there's been "no discussions on this at this point." A second contact further reveals it's "highly doubtful" Jenner would sign-on if approached.

Of course, this is hardly the first time the gossip media has tried linking the star to the reality show. In 2015, for example, RadarOnline, the National Enquirer's sister publication, falsely claimed she was going to make her debut as a woman on the ballroom floor. Months later, after she already came out via Vanity Fair and was not named a contestant for the program, the webloid tried to spin it that Jenner "backed out" of the new "Dancing with the Stars" season. In actuality, she was never in talks in the first place, and both stories were completely wrong, as Gossip Cop reported at the time. Should Jenner one day truly become involved with "DWTS," we'll have the accurate details.

Who was voted out 12th on "Heroes v. Healers v. Hustlers"?