Is Caitlyn Jenner getting surgery to enhance her behind? That's the claim in one of this week's tabloids. Gossip Cop got to the bottom of this and can report it's untrue. 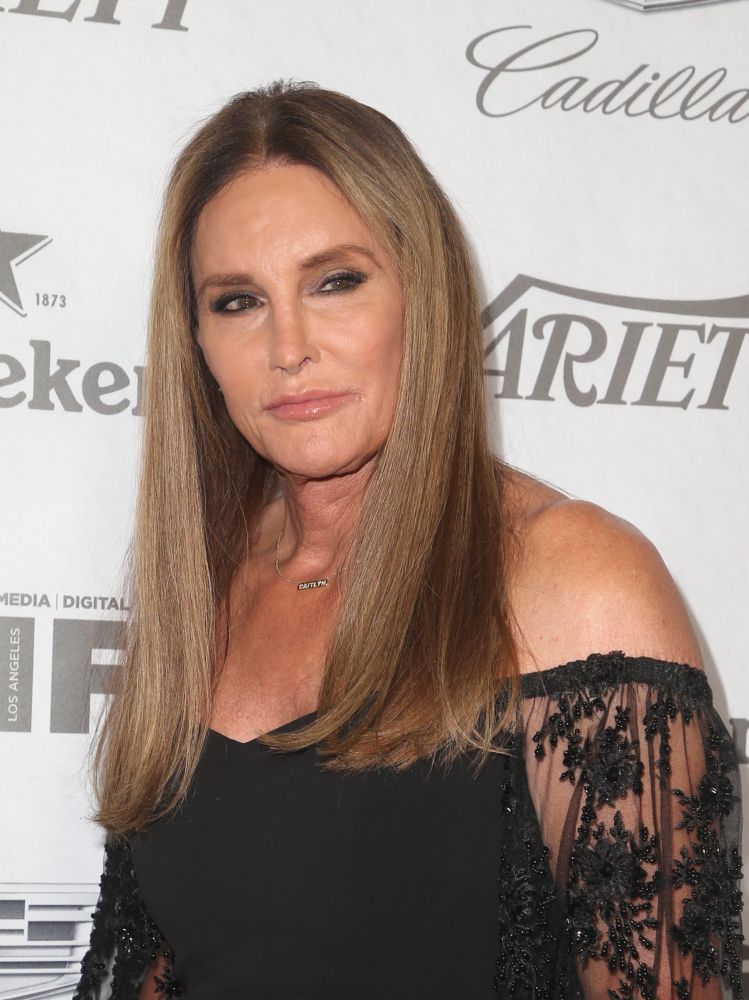 According to the latest issue of the Globe, Jenner has plans to get a "brand-spanking" new behind. A so-called "spy" is quoted as saying, "She thinks it's a girl's best asset." The supermarket tabloid further alleges getting work done to her rear end has been on Jenner's mind for a long time now.

And it won't be an "understated upgrade," assures the magazine. Jenner is going to go big, like the Kardashians, her former stepdaughters. The outlet's unnamed, untraceable, and possibly made-up "source" alleges that it was actually Jenner "who encouraged [the Kardashian] girls to work on that area."

Gossip Cop called a number of Jenner sources and not one could verify the publication's story. We also reached out to her rep, who told us the former Olympian's behind is not going under the knife, and is "here to stay." Gossip Cop is not entirely surprised by the falsity of the magazine's report, which is also filled with unnecessary offensive remarks about Jenner, including introducing her in the article as a "former man and cradle robber."

Irrespective of its rude and uncalled for comments, the outlet has a very poor track record when reporting about Jenner. Last March, for instance, Gossip Cop busted the magazine when it wrongly maintained Jenner had a crush on Hugh Hefner's widow, Crystal, and was trying to "copycat" the Playboy Playmate's look. Of course, Jenner appears nothing like Crystal, nor does she have a crush on her.

Last July, Gossip Cop corrected the same publication when it inaccurately contended Jenner was proposing to gal pal Sophia Hutchins and was adopting a baby with her. In that work of fiction, the tabloid asserted she bought Hutchins a $78,000 diamond engagement ring and claimed its supposed source said, "Cait wants to marry [Hutchins] sooner rather than later, definitely by year's end." The outlet's tipster further swore up and down Jenner and Hutchins "want to adopt a baby to raise together."

Of course, last year ended earlier this week week and Jenner and Hutchins are not engaged, nor have the begun adopting a baby. Basically, the tabloid has either relied on wholly untrustworthy Jenner sources or is manufacturing them for their articles. Regardless, much like those aforementioned stories, the latest one about Jenner getting a new behind is also untrue.

Bradley Cooper Enjoys Time Away From Irina Shayk And Daughter?

George Clooney, Amal Called Off Divorce, Renewed Vows And Having Another Baby?