One of this week's tabloids claims Caitlyn Jenner and Sophia Hutchins are planning a wedding. The story is completely untrue. Gossip Cop can confirm the two aren't in a romance, let alone getting married. 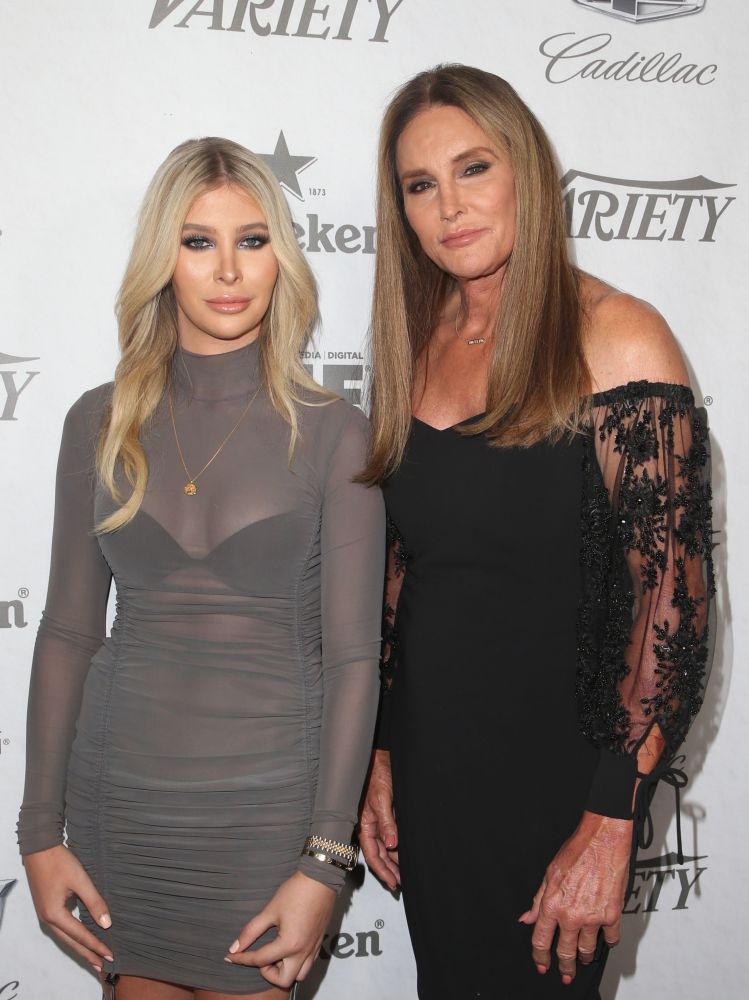 Over the past few years, the transgender reality star has formed a close friendship with Hutchins, who also transitioned from male to female and cited the former Olympian as her inspiration. According to In Touch, however, they're "madly in love" with each other and planning to tie the knot.

An alleged insider tells the magazine that Jenner was initially hesitant about walking down the aisle with Hutchins due to their 46-year age difference, "but Sophia convinced her to look past that." The supposed source adds, "Now they're planning a wedding. Caitlyn wants to do it before she turns 70 in October, so it will be this year, most likely in Malibu overlooking the Pacific. And all of the Kardashians will be invited, even Kris."

None of this is true. People magazine, a much more reliable source for celebrity news than In Touch, reported just two months ago that Jenner and Hutchins "are not romantic." The reputable publication noted that the reality star and the model are best friends and business partners, but "their relationship is purely platonic."

Just a few months prior, Hutchins herself said on a podcast that she and Jenner are not in a "romantic relationship." And shortly before that, Jenner said in an interview with Variety that she and Hutchins are not a couple, but they're "the best of friends." Despite both Jenner and Hutchins making it clear they're not romantically involved, Gossip Cop still checked in with a spokesperson for the former Olympian to get to the bottom of these wedding rumors.

Jenner's rep, who's qualified to speak on her behalf, assures us she and Hutchins aren't getting married. While the tabloid hid behind an anonymous "source" to sell its story, the reality star's spokesperson is going on the record to dismiss it as fiction. Gossip Cop already busted the magazine last year for wrongly reporting that Jenner and Hutchins were dating. The unreliable outlet is now escalating their (nonexistent) romance to marriage.

For further proof that In Touch makes up stories, the publication claimed back in 2017 that Jenner would be running for mayor of Malibu. Gossip Cop debunked that report as soon as it emerged, and as time has proven, the reality star hasn't run for political office in any capacity. This latest article surrounding Jenner's imaginary wedding plans is similarly bogus.