One of this week's tabloids claims Caitlyn Jenner wants to go back to being Bruce Jenner. The story is completely false. And Gossip Cop can debunk it. 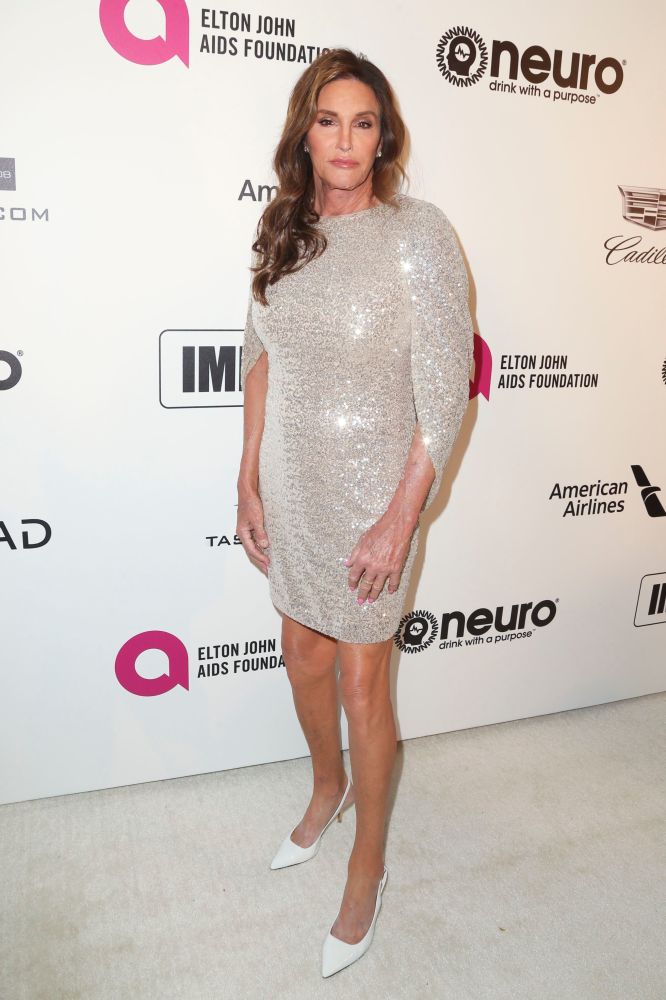 According to the Globe, the former Olympian thinks "life as a woman is just too hard," and she's been having difficulty enduring the side effects from female hormone treatments, including cramps and bloating. A supposed source tells the magazine, "She wants to be a man again. She foolishly believed being a woman would change her life for the better. But Cait is having crippling doubts about her transition and exploring possibilities to reverse the sex change surgery."

The outlet's alleged insider further contends Jenner is frustrated by her lack of a love life since becoming a woman, and is tormented by doubt over her decision to switch genders. "She's constantly asking herself, 'Why did I do that?'" adds the seemingly phony tipster. "The last thing she wants is more hours of painful surgery, but she's looking into it to get back to Bruce. There's no romance in her life and she's missing Bruce — it's a hellish combo."

The tabloid's report is based on claims from an unidentified and possibly made-up "source," but Gossip Cop checked in with Jenner's spokesperson, who tells us on the record it's "incorrect." Despite what the magazine's anonymous tipster claims, the reality star's rep assures us she's happy being a woman and has never considered transitioning back to Bruce.

In an interview with Diane Sawyer nearly two years ago, Jenner was asked if she has any doubts or regrets about her transition. The former Olympic athlete responded, "Never. I never had a doubt. All the confusion has left me." Her thoughts on the matter haven't changed.

It's worth noting the tabloid's premise also isn't original. More than three years ago, Gossip Cop called out the Globe's sister outlet, Star, for falsely claiming Jenner wanted to become a man again. The notion wasn't true then and it's no more accurate now.

Additionally, the outlet says the reality star wants to become a man again because her love life has stalled, but last July, the tabloid claimed Jenner was marrying Sophia Hutchins and adopting a baby with her. That story wasn't true either, but it shows how the magazine can't keep its bogus narratives straight.

In the time since Jenner transitioned back in early 2015, she's made it clear several times that she's happy with her new life as a woman. There's zero evidence to suggest otherwise and any claims about her wanting to become a man again are both tasteless and baseless. This is simply a non-issue.