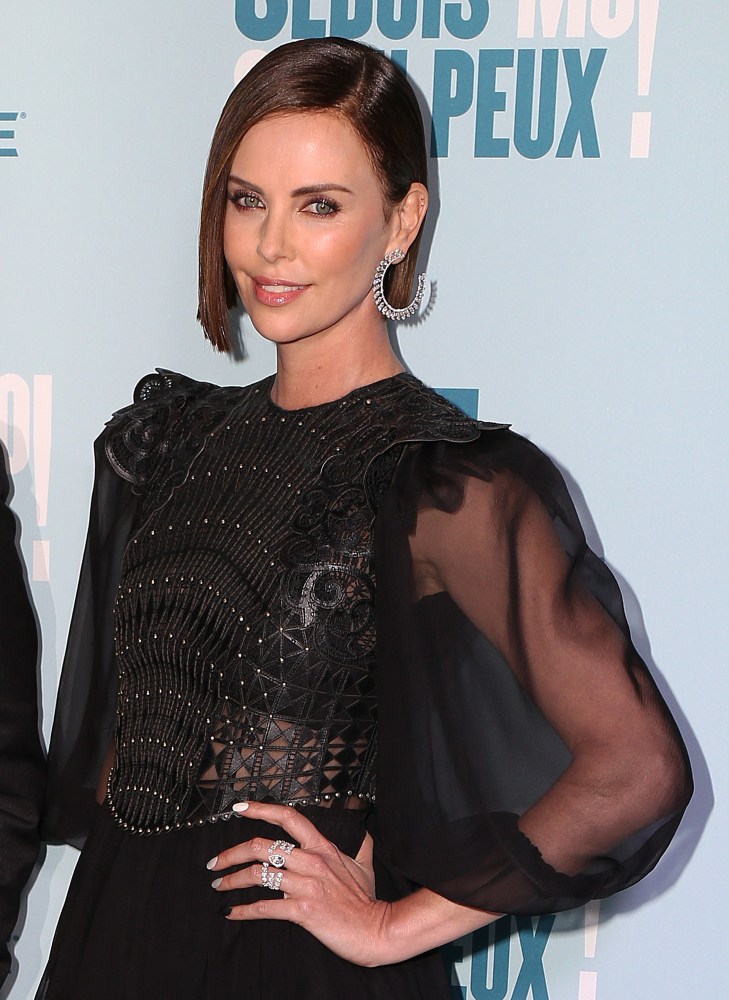 Gossip Cop busted Life & Style in April for wrongly reporting that Ben Affleck's friends were trying to set him up with Theron. The magazine maintained that the actor's pals wanted him to start dating the actress because she's a both "great mom" and "drop-dead gorgeous." The story was based on claims from an anonymous "source," but Affleck's own rep told us on the record that it was totally untrue. No one in the actor's circle was attempting to make a love connection between him and Theron.

Gossip Cop also called out OK! last month for falsely claiming Sandra Bullock was helping Theron find a boyfriend. According to the outlet, Bullock told the actress that her boyfriend Bryan Randall has a lot of "great, cute friends" she should date. Not only did a reliable source assure us the story was made-up, but while promoting her new movie Long Shot last month, Theron told "Extra" she's not looking for love at the moment. "I'm gonna finish this press tour then I'm gonna shoot a movie in London, and I'm figuring like around September we'll talk about this," said the actress.

Also last month, Gossip Cop debunked a Life & Style article alleging Theron was being difficult on the set of her upcoming movie about former Fox News CEO Roger Ailes, in which she plays Megyn Kelly. A supposed source told the outlet the actress was fighting with the director and had "the crew walking on eggshells around her." The unreliable outlet didn't seem to realize that the Ailes project finished shooting several months ago. Also, set photos from the film also told a very different story, as the actress could be seen laughing and chatting with crew members in between takes. Meanwhile, Theron said in an interview on "The Howard Stern Show" that the reason she signed on for the project is because the film's director, Jay Roach, is a close friend of hers.

Back in February, Gossip Cop busted the Globe for making up a ridiculous story about Theron having a baby with Brad Pitt. The phony report came on the heels of rumors that the two were dating, which was never the case. Pitt's spokesperson went on the record several times to confirm he's never been in a relationship with the actress. Shortly after we debunked the story, Theron revealed in an interview that she's been single for several years.

And finally, Gossip Cop called out In Touch in January for falsely claiming Theron was fighting with Jennifer Aniston over Pitt. As noted above, Theron has never been romantically involved with the actor. As for Aniston, she's not looking to reconcile with her ex-husband. The two are on friendly terms, but separate reps for both stars have assured us countless times they're not getting back together. Simply put, Theron and Aniston were never battling over a man who neither of them were dating.