Cher's friends don't believe she's destroying her career by getting too much plastic surgery, despite a made-up tabloid report. Gossip Cop can debunk the phony story. We're told there's no truth to it. 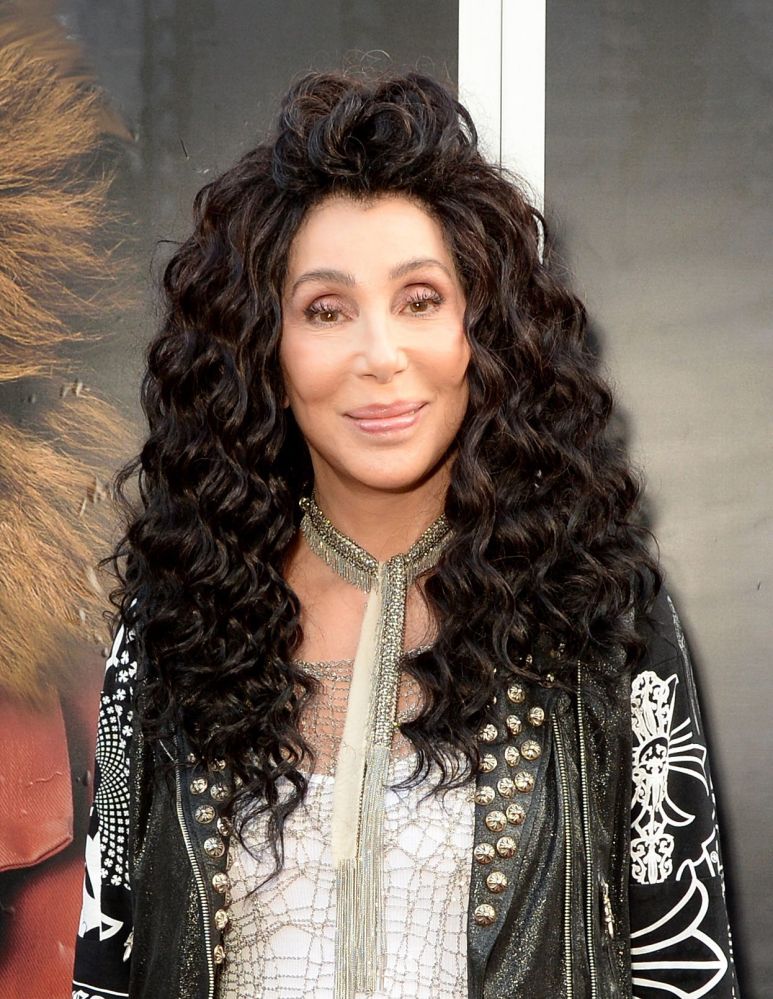 According to the Globe, the legendary singer's pals fear she's undergone so many nips and tucks that she's become nearly unrecognizable and it's going to hurt her star status. A cosmetic surgeon who's never treated Cher then speculates about the possible procedures she's had done, and adds, "Given her age and well-established appearance with the public, I think it detracts from her iconic look."

Another supposed source tells the outlet, "Cher had pretty much everything done – including having the lowest pair of ribs surgically removed to achieve an ultra-slim waist." The questionable tipster adds, "Cher used to bee one of a kind, but her lifelong obsession with plastic surgery has erased what made her stand out. People, especially film directors, have noticed. All the changes have destroyed her looks – and her career!"

Gossip Cop ran the tabloid's story by Cher's spokesperson, who dismissed it as a total nonsense. The magazine hides bending unnamed "sources" and plastic surgeons who've never treated the singer, but her own rep is going on the record to dismiss the premise. No one in Cher's inner circle believes cosmetic work has negatively impacted her career.

It's worth noting, Cher has been very open over the years about undergoing cosmetic procedures. The singer even once referred to herself as the "poster girl for plastic surgery." In fact, she has tried to fight the stigma that cosmetic surgery is something to be ashamed of, even saying in an interview, "It makes me happy." This notion that those friendly with the 73-year-old are suddenly worried about plastic surgery getting in the way of her career doesn't make much sense.

Additionally, Cher has been simultaneously juggling her Here We Go Again tour and a Las Vegas residency since September 2018. She finishes the rest of her Vegas gigs in September, after which she'll continue traveling the globe on her world tour. Fans haven't stopped buying tickets to the singer's concerts because they're worried about how much plastic surgery she may have gotten. It also didn't stop her from scoring a co-starring role in the 2018 Mamma Mia sequel.

Last year, Gossip Cop busted the Globe for falsely claiming Cher's friends believed she was too sick to continue performing. The passage of time has completely disproven that narrative. Shortly after that, the magazine made up an absurd story about Cher freezing her body when she dies in the hopes of being brought back to life. This latest article about the iconic singer is more fiction.

Angelina Jolie Trying To Dig Up Dirt On The Women Brad Pitt Is Secretly Dating?