Chris Martin is "racing" Gwyneth Paltrow to the altar, according to a story from the tabloids. But Gossip Cop has learned the allegations aren't accurate at all. 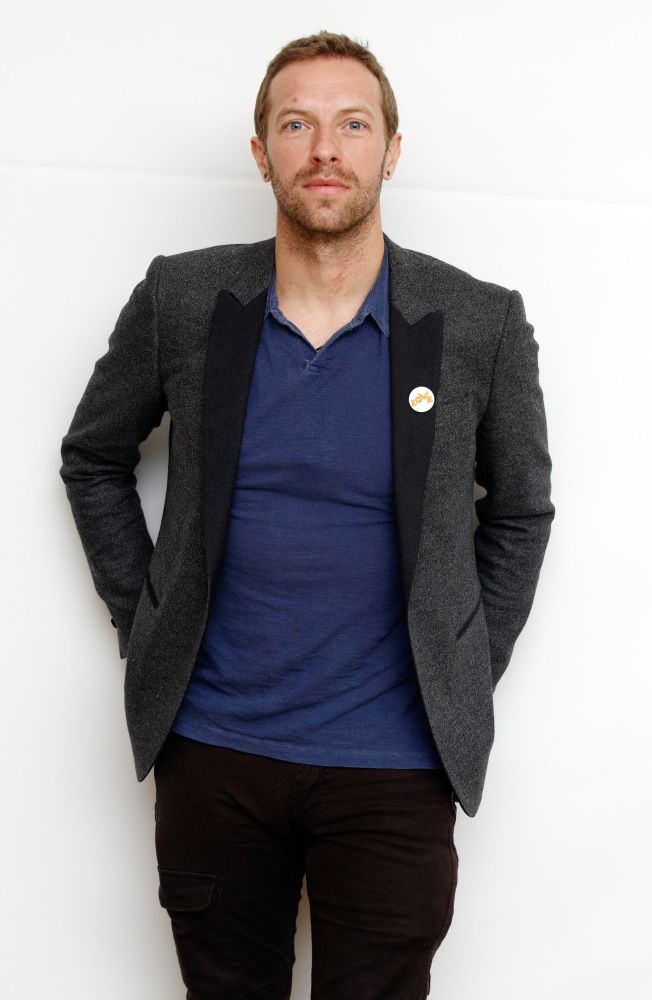 With Paltrow engaged to Brad Falchuk, the National Enquirer claims Martin "popped the question to his new squeeze Dakota Johnson," but she "turned him down flat." A so-called "source" is quoted as saying, "Chris is reeling that Gwyneth is already tying the knot. It was her decision to break things off, and he's still carrying a torch for her. That's why he's in such a rush to get engaged to Dakota."

"Chris wants to make Gwyneth jealous, and get his revenge by making Dakota his wife," claims this supposed snitch. The problem, maintains the outlet's alleged tipster, is that Johnson "turned Chris down because she thinks it's too soon. She's told him to just wait a while. But with Gwyneth planning a spring wedding, Chris hears the clock ticking." 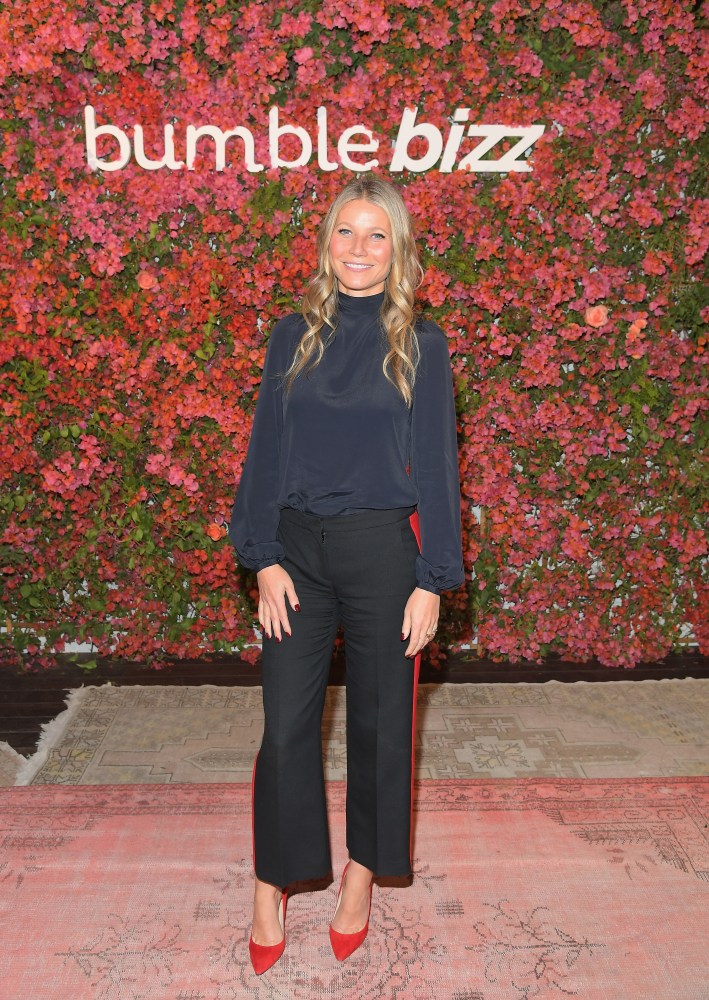 The gossip magazine goes on to assert that Martin is "even lobbying" Johnson's mom, Melanie Griffith, for help getting her to agree to marrying, and contends he's "anything but fearful of popping the question again." Adds the purported tipster, "He's not going to let up until he hears Dakota say 'I do.'" But the publication proves that its claims are less than trustworthy when it wrongly asserts Johnson has had "failed romances" with Jon Hamm and Jake Gyllenhaal.

Johnson didn't actually have romances with either actor. If the tabloid can't get that information right, there's reason to question the credibility of all the other contentions. So Gossip Cop investigated to find out the truth, and the truth is Martin is not trying to get the actress to marry him after just a couple of months of casual dating. And the Coldplay front man has no problem with his former wife's relationship.

In fact, Paltrow posted a photo of Martin and Falchuk on Instagram less than two months ago, showing off their "modern family." Martin and Paltrow also spent the last days of 2017 on a joint vacation with their kids. He is supportive of her love life as she is his, as both just want the other to be happy. There is no competition to see who can get married first.