One of this week's tabloids claims Christina El Moussa has been "kissing up" to Joanna Gaines in the hopes that the former HGTV star will help boost her career. The story is completely made-up. Gossip Cop can debunk it. 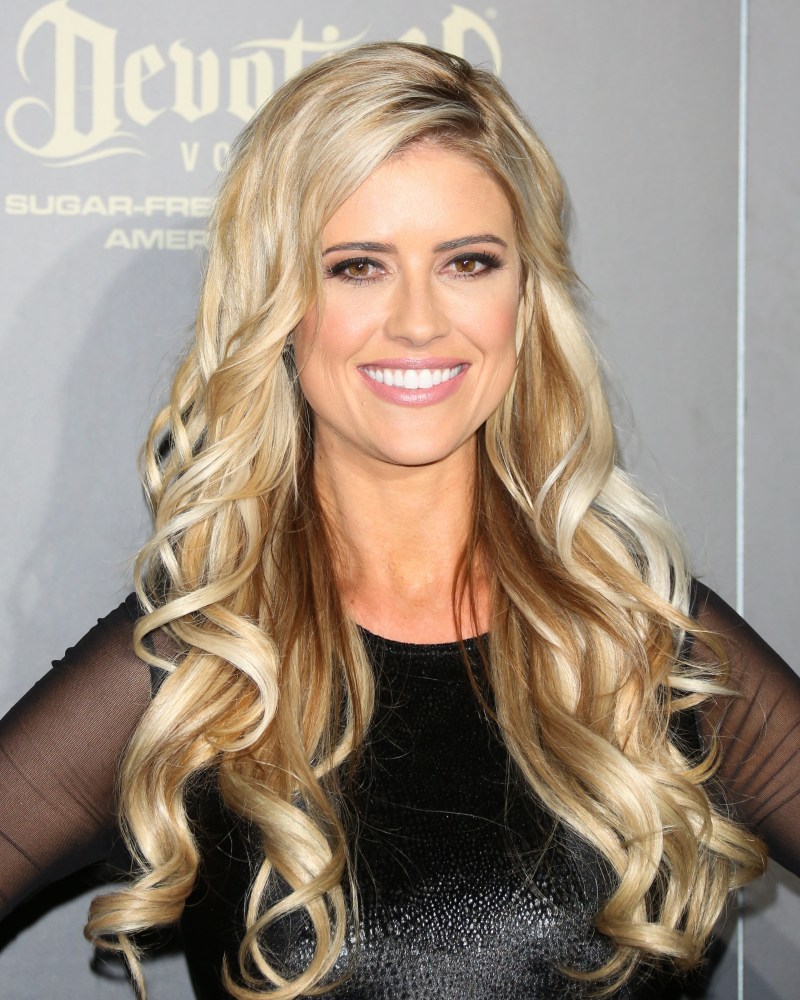 It was announced last month that Gaines and her husband Chip, who starred on HGTV's popular home renovation show "Fixer Upper," would be teaming up with Discovery to launch their own TV network. OK! now claims that El Moussa, star of the HGTV house-flipping show "Flip or Flop," wants in on their new venture, so she's trying to get on Gaines' good side.

An alleged insider tells the magazine, "Ever since news broke that Joanna and Chip are getting their own network, Christina's been kissing up to her in hopes that Joanna will put in a good word with Discovery execs, and maybe even involve her in one of her new spinoffs." The supposed source adds, "Christina sees how Joanna's popularity has risen and she wants a piece of it."

The magazine's tipster goes on to say that El Moussa has been sending Gaines kind notes and gifts for her new baby, but the fellow TV star hasn't been receptive. "She's really got a lot on her plate with the new Discovery deal, her many business ventures, a farm and five kids to look after," says the questionable source. "She doesn't have time to make new friends."

The tabloid's premise is based on claims from an anonymous and untraceable "source," but Gossip Cop ran the story by El Moussa's spokesperson, who says on the record that it's untrue. A rep qualified to speak on the TV star's behalf tells us, "Christina has never met or spoken with Joanna, so this is another false story by an outlet that has failed to check their facts."

In addition to being false, the tabloid's story isn't particularly logical. In June, it was announced that El Moussa would be getting her own HGTV series, "Christina on the Coast." The "Flip or Flop" spinoff follows El Moussa as she expands her home design business in Southern California. The TV personality and real estate investor is already attached to headline her own series, so the idea that she needs Gaines to help her career simply isn't accurate.

Just last month, Gossip Cop busted OK!'s sister outlet, Life & Style, for making up a story about El Moussa and Gaines being "at war." The outlet alleged that El Moussa was fuming with jealousy over the former HGTV host getting her own network. Shortly after the story was published, El Moussa herself took to Instagram to dismiss the bogus feud rumors. This latest article about the TV personalities is equally baseless.