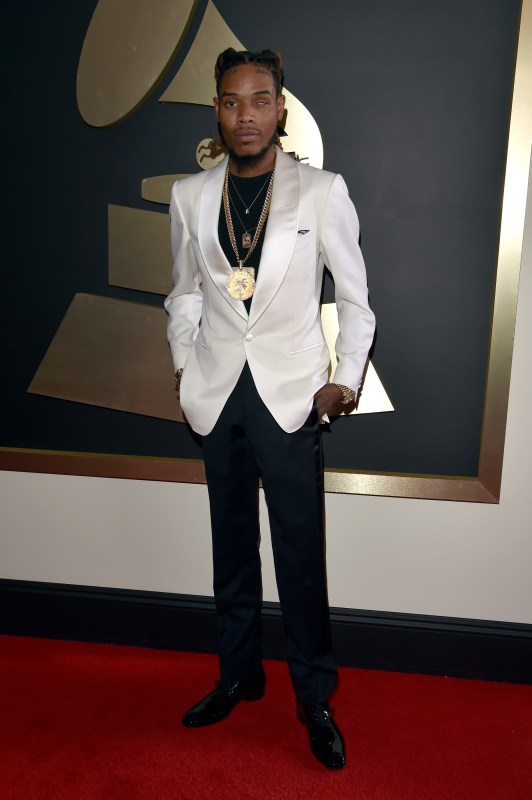 An alleged Fetty Wap sex tape has leaked. Now the rapper is threatening a lawsuit.

On Tuesday, outlets like Fameolous and MediaTakeOut breathlessly posted articles about a pornographic video featuring Wap and his ex-girlfriend, Alexis Skyy. Included was explicit footage of two people, said to be the former couple, engaged in oral sex and intercourse. But while Wap has not confirmed it is actually him in the clips, he is already considering legal action.

The rapper's lawyers intend to send cease-and-desist letters to the websites that posted the tape. They also plan to investigate the source of the leak. As part of that, Wap's legal team is vowing to sue Skyy if they discover she played a role in the leak, as the performer maintains only he and the model had possession of the full video.

For her part, Skyy's own attorney tells TMZ that not only is she not responsible for the footage ending up online, but she may take legal action over the situation, too. And with neither party consenting to the video's distribution, it is illegal for a third party to feature it without permission from both sides. Skyy posted on Twitter and Instagram after the leak, "All of this is so crazy & embarrassing!!"

She went on, "To think SOMEBODY would want to expose my personal life with the world is so disgusting but I have faith in Gods work & I know I'm covered! Sorry to my family & supporters for this."