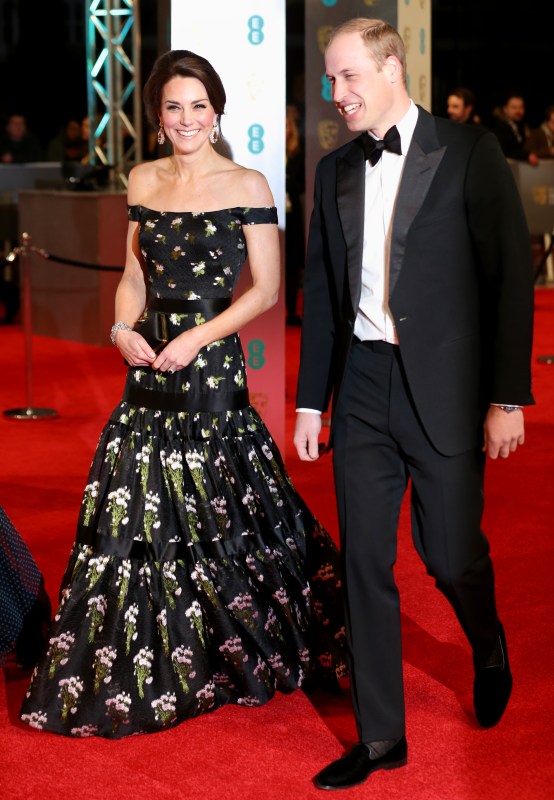 Prince William and Kate Middleton do NOT play sexy board games, despite a manufactured report. Gossip Cop can bust this claim. We're told it's "false."

According to the notoriously unreliable National Enquirer, the Duke and Duchess of Cambridge's new favorite pastime is playing a "sexy, spanky version of strip monopoly." A so-called "source" tells the tabloid, "It's one game Wills does not mind losing. Kate literally beats his pants off every time, but Will insists he never ends up a sore loser because there's always a happy ending."

But Gossip Cop investigated, and a royal insider assures us the report is 100 percent "false." Prince William and Middleton do not play sexy board games, and any claims made otherwise are simply not true. Once again, the magazine has seemingly concocted a completely inaccurate, made-up and sensationalized news story.

Unfortunately, this is not the first time Gossip Cop has busted the Enquirer for its bogus stories about the royal couple. Only days ago, we called out the publication for falsely alleging Middleton was getting therapy for bulimia. And shortly before that inaccurate report, we corrected the magazine for wrongly claiming Prince William and Britney Spears were romantically involved years ago. Much like those untrue articles, this latest one is equally unfounded.