Eddie Murphy did not turn down an offer to replace Kevin Hart as host of the 2019 Oscars, despite a false report. Gossip Cop can exclusively debunk the claim. We've learned it's completely untrue. 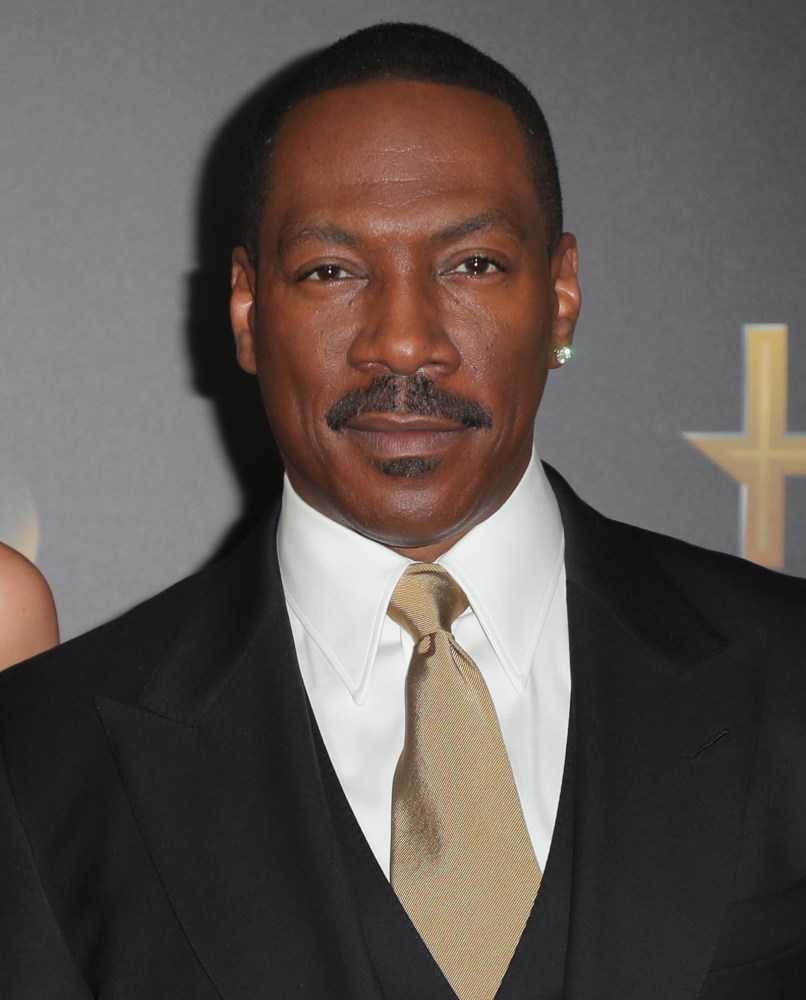 Last month, Hart stepped down from hosting the Academy Awards following backlash over homophobic tweets he posted several years ago. According to RadarOnline, producers of the telecast offered Murphy a huge payday to take over hosting duties, but the comedy star rejected the offer.

"Eddie was totally turned off by what happened to Kevin," a supposed source tells the magazine. The alleged insider goes on to say that Murphy has his own history of making offensive jokes, and didn't want to "get sucked into the #MeToo backlash that seems to come with this job."

The tabloid's premise is coming from an unidentified and seemingly imaginary "source," but Gossip Cop reached out to Murphy's spokesperson, who tells us on the record it's simply "not true." Despite what the outlet's anonymous tipster claims, a rep qualified to speak on the comedian's behalf assures us he was never approached about hosting the 2019 Oscars.

It's worth noting, the outlet's story isn't particularly logical. Back in 2011, Murphy dropped out of hosting the Oscars after the show's producer and his creative partner, Brett Ratner, stepped down amid controversy involving his use of a homophobic slur. Murphy's involvement in this year's show would only draw attention to the 2011 incident. The Academy is likely trying to avoid any more controversy, so choosing a host that had an attachment to a similar situation makes very little sense.

It's worth noting, this isn't the first time Hart's Oscars controversy has inspired a phony tabloid story. Earlier this month, Gossip Cop busted the Enquirer's sister outlet, Star, for falsely claiming Portia de Rossi was dumping Ellen DeGeneres for defending the comedian. The report was published shortly after the talk show host invited Hart on her show and encouraged the public to accept his apology. DeGeneres' wife wasn't upset about her supporting the comic, and the two are still very much together.

Meanwhile, RadarOnline has a history of making up stories about potential Oscar hosts. Back in 2016, the blog wrongly reported that Tina Fey and Amy Poehler were competing with Leslie Jones to host the ceremony. Jimmy Kimmel went on to host the Oscars that year. The tabloids clearly have zero insight into what goes on behind the scenes of the Academy Awards. This latest article involving Murphy replacing Hart is another example.

George Clooney, Amal Set For "Custody Fight" Over The Twins?