Elizabeth Banks and husband Max Handelman are not headed for a split, despite a completely made-up report in one of this week's tabloids. Gossip Cop looked into the alleged marital drama and we've exclusively learned the truth. 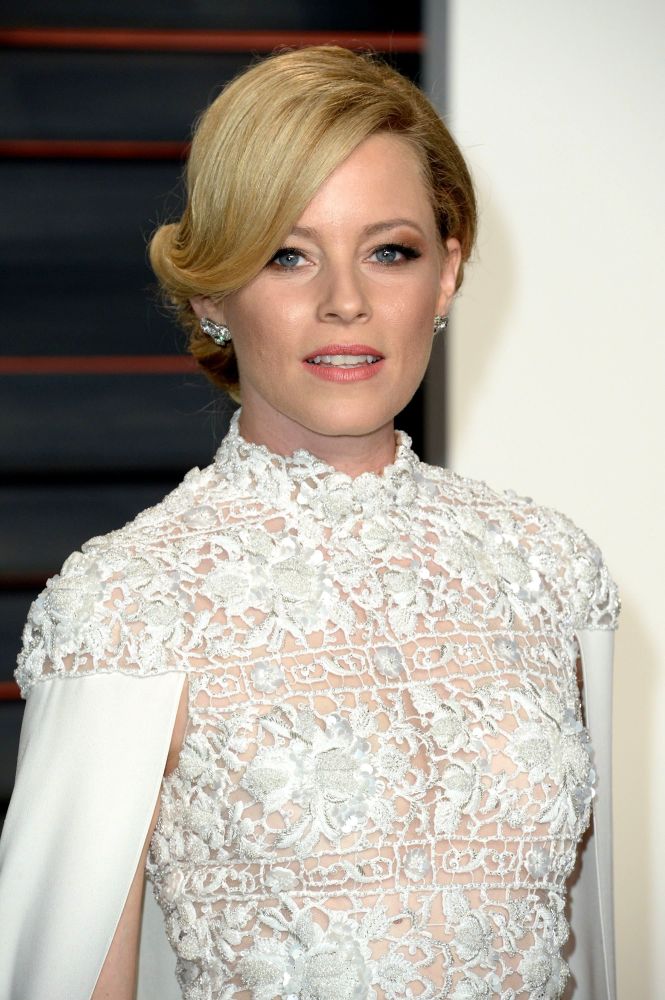 According to Star, the spouses of 14 years are having marriage trouble, but the unreliable magazine fails to elaborate on what that entails. Banks is currently promoting Pitch Perfect 3, which she produced alongside her husband, but a so-called "source" says she's banned "questions about her family" during the film's press tour.

"Liz has always been quite a private person, but she's been particularly adamant about avoiding the subject lately," says the questionable insider. Despite the outlet offering virtually zero details or evidence to back up the couple's alleged marital woes, Gossip Cop still checked with a source close to the actress, who exclusively assures us the tabloid's story is absolutely "not true."

As far as Gossip Cop can tell, this bogus article was written simply because Banks attended last week's premiere of Pitch Perfect 3 without her wedding ring. Of course, a missing piece of jewelry isn't necessarily indicative of an impending divorce, and in this case it certainly isn't. The happy couple and producing partners are also currently working on a handful of projects together, including a big-screen Charlie's Angels reboot and various TV shows.

Unfortunately, this isn't the first time that the untrustworthy tabloid has created nonexistent marriage trouble between the spouses. Gossip Cop called out the publication last year for wrongly reporting that Banks had consulted with a divorce lawyer. Shortly after debunking that nonsense, we busted the magazine's sister outlet, RadarOnline, for falsely claiming that Pitch Perfect 3 was delayed over a feud between Banks and Anna Kendrick. The tabloids clearly enjoy creating turmoil in the actress's personal and professional life, but there's no validity to any of it.

Queen Elizabeth does NOT favor Meghan Markle over Kate Middleton