Is Ellen Pompeo quitting "Grey's Anatomy" over health issues? One of this week's tabloids claims the actress is suffering from "crippling asthma" and it's the reason she may leave her hit medical drama. Gossip Cop can set the record straight. 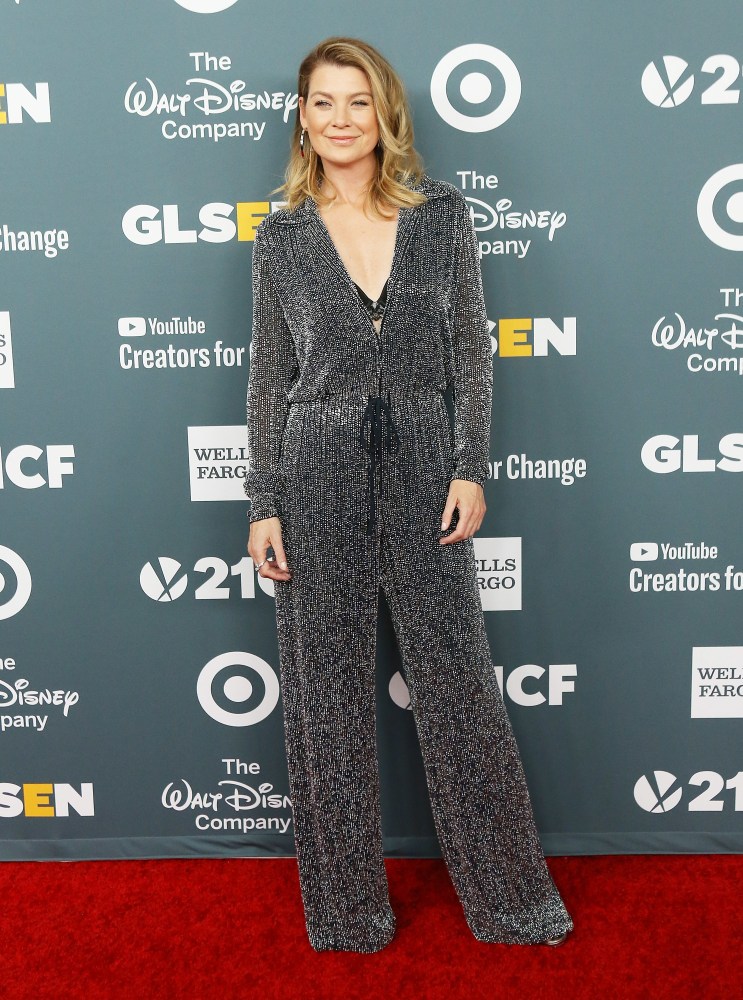 Pompeo's contract expires at the end of season 16 in 2020, and according to the Globe, she won't renew it because her debilitating "breath-robbing condition" makes work a struggle. A supposed insider tells the magazine, "It's gotten worse lately. She's exhausted all the time… She can't remember a day when she didn't feel out of breath or sapped of all energy. She's constantly reaching for her inhaler."

The outlet's alleged source further contends that Pompeo's "coughing attacks have started happening more frequently, and they can be so severe, sometimes they cause long breaks in shooting." The seemingly phony tipster adds, "Working on a show five, sometimes six days a week is just too much and she knows she can't do it anymore."

None of this is accurate, but last September, Pompeo did in fact hint that she may leave "Grey's Anatomy" in 2020. The actress told Entertainment Weekly, "I'm feeling like we're coming to the end of the stories that we've told and that we can tell." Pompeo further explained that she thinks it's time "to do some new things" with her career and also "be more available" to her children as they get older. "It's definitely time for change in my life," she added.

Although it's very possible that Pompeo will leave "Grey's Anatomy" after season 16, she's not exiting due to any medical conditions. The actress herself explained that she feels the show is starting to run its course, and she's also interested in devoting more time to being a mother. At no point in Pompeo's interview did she suggest her health is deteriorating.

As for the actress's so-called "crippling asthma," this premise is mostly coming out of left field. While talking about her two toy poodles in a February 2006 interview with SELF Magazine, Pompeo noted, "I have asthma, so those are the only kinds of dogs I can have." The actress explained that the dogs don't shed, so they don't irritate her asthma. Basically, Pomepo made an offhanded comment 13 years ago about having asthma, but she hasn't discussed the topic since. The idea that it's some kind of major crisis in her life simply isn't the case.

Additionally, the magazine's article is based on claims from an anonymous and untraceable "source," but Gossip Cop reached out to Pompeo's rep, who laughed off the report. If the actress ends up leaving the show in 2020, it won't be due to any sort of health crisis.

Jessica Simpson NOT Putting Baby At Risk By 'Binge Eating' During Pregnancy, Despite Report