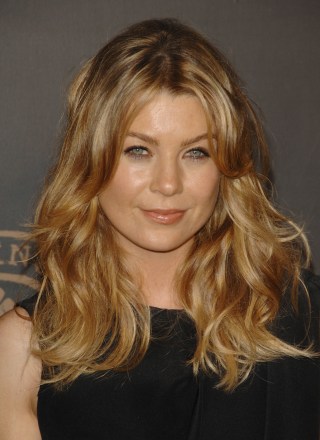 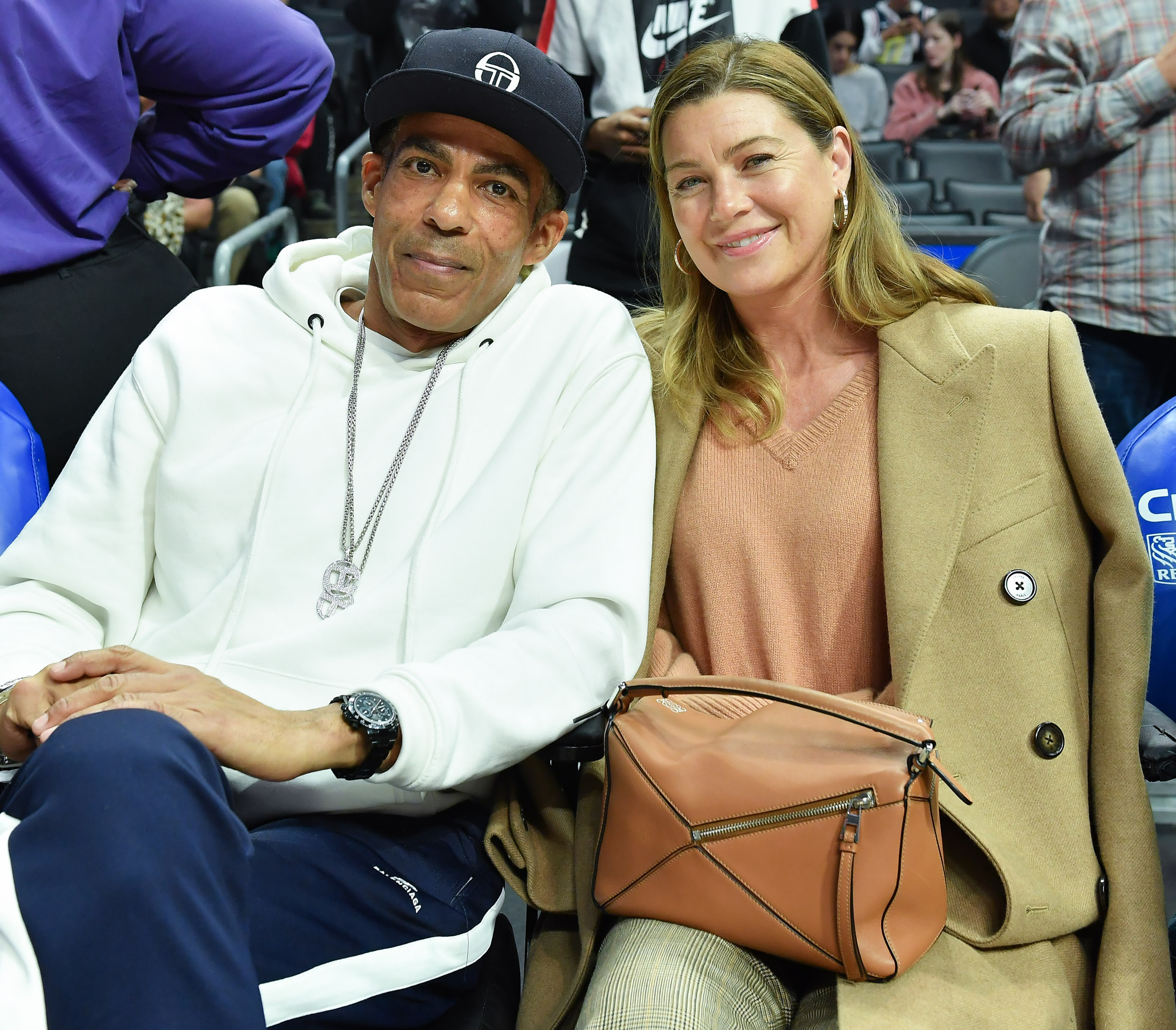 Share Tweet Pin Email
Share Tweet Pin Email
Ellen Pompeo is a late bloomer by Hollywood standards. Joking that she grew up in a town where people would think you were crazy if you said you were going to be an actor when you grew up, she didn't get her first paying gigs until the late nineties when she was almost 30, practically geriatric by women in Hollywood standards. She'd quit bartending in Miami, moved to New York with her fashion photographer beau Andrew Rosenthal and booked a L'Oreal commercial. The ad was followed by numerous TV guest spots on shows like Law & Order and a plethora
Read Full Bio

Andrew Toth / Getty Images for Save The Childr