Is Gwyneth Paltrow set to make a profit off her wedding to Brad Falchuk thanks to Goop sponsors? One of this week's tabloids claims the actress's nuptials will score her a payday. Gossip Cop, however, can exclusively set the record straight. 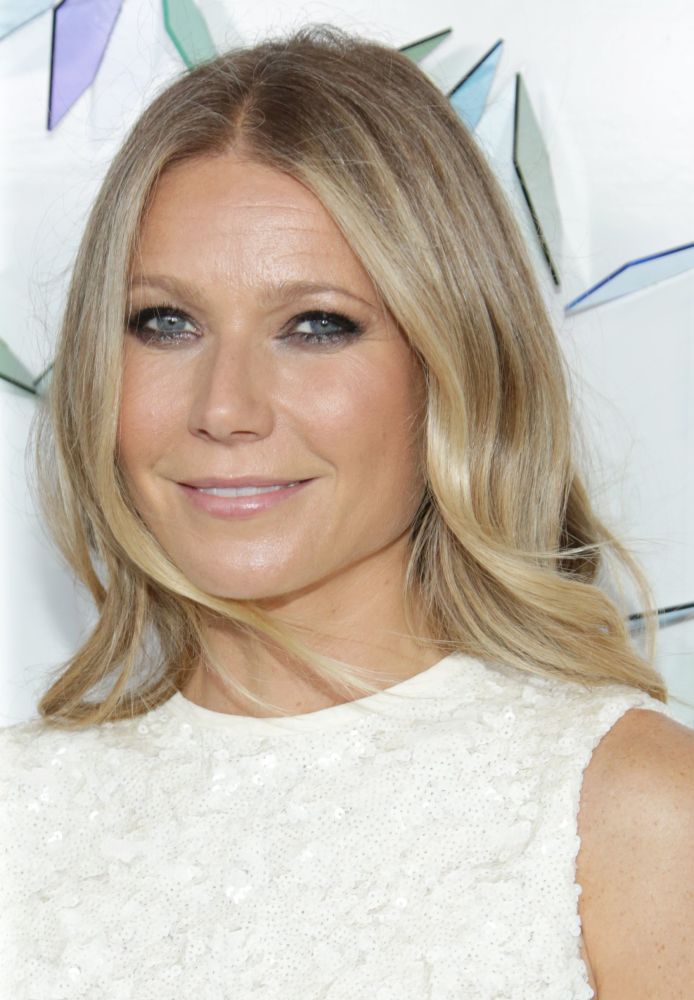 Paltrow and Falchuk confirmed their engagement earlier this week in the latest issue of Goop magazine, and now according to OK!, their upcoming wedding won't cost the couple a dime. "Gwyneth's Freebie Wedding," reads a headline in the publication. The accompanying article quotes a supposed "source" as saying that the actress will "actually make a profit" off the ceremony because her lifestyle brand's sponsors and partners will offer their goods and services for free, in exchange for publicity.

"Because Gwyn can feature her wedding plans as content on her site, companies are scrambling to be included," says the outlet's questionable insider. "With the kind of star power that'll be there, it's no wonder sponsors are desperate to be a part of Gwyneth's wedding. No doubt she can't wait to reap the awards." It should be noted, a real "source" close to Paltrow would probably refer to her as either "Gwyn" or "Gwyneth," not both.

Although it's very likely that Paltrow will use Goop products for her wedding, the tabloid's assertion that she's going to financially benefit from getting married simply isn't true. Gossip Cop is told by a source close to the actress that the magazine's account of the situation is completely inaccurate. Of course, OK! isn't the best source when it comes to getting accurate news about the actress, so we're not surprised by this fictitious article.

Gossip Cop previously busted the tabloid for creating a fake feud between Paltrow and Jessica Alba simply because both actresses have their own lifestyle brands. We also called out the magazine for making up a ridiculous story about Paltrow refusing to wear the same pair of pants more than once. This latest article is more nonsense from the frequently discredited outlet.