There still isn't a "Friends" spinoff starring Lisa Kudrow, despite a report a year ago that falsely claimed one was in the works. Gossip Cop busted this story 365 days ago. It's now clear our reporting was correct. 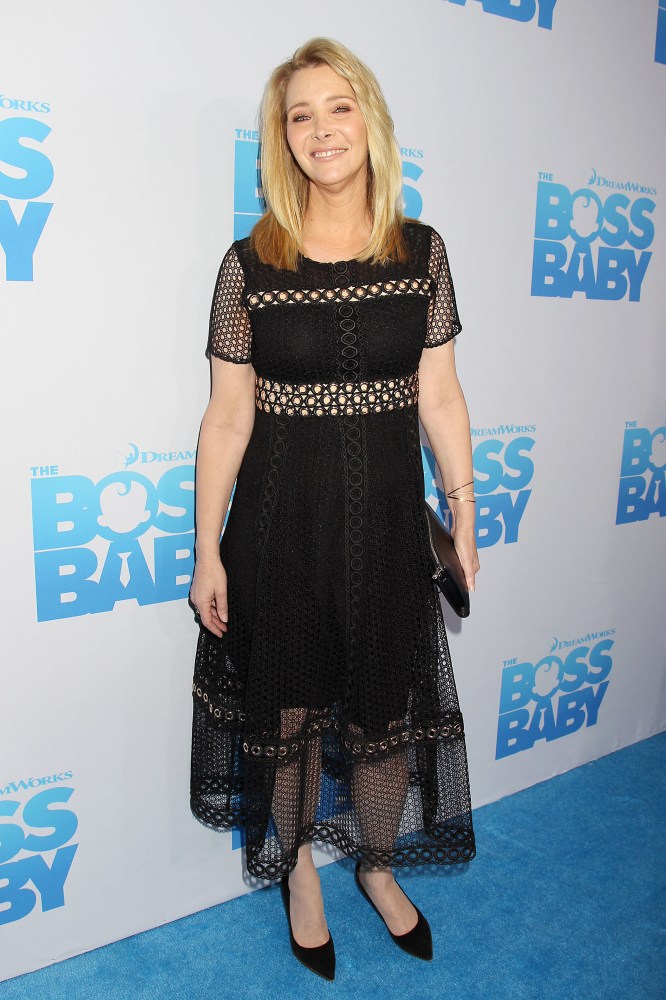 On June 22, 2017, we called out In Touch for peddling a story contending Kudrow was in "serious talks" for her own "Phoebe Buffay spin-off." The project was supposedly the brainchild of "Friends" creator Marta Kauffman, with whom Kudrow was working on the Netflix series "Grace And Frankie." It was alleged they were coming up with "fun storylines," with the series supposedly going to focus on Phoebe "divorced now and living back" in New York City.

A so-called "insider" was quoted as saying, "It's only natural that she would occasionally bump into her old Central Perk gang." To that end, it was alleged the "ultimate goal" was to have guest appearances from Kudrow's former co-stars, Courteney Cox, David Schwimmer, Matt LeBlanc, Jennifer Aniston and Matthew Perry. Declared the purported tipster, "It would be an epic TV moment. If there's anyone that can make that happen, it's Lisa."

Yes, even just "one hilarious episode" bringing the whole "Friends" cast back together would indeed be an "epic TV moment." But there were no such plans in place. When Gossip Cop investigated, a rep for Kudrow exclusively told us there was "no truth" to this report. And that was, well, the truth. In the 12 months that have passed since our debunking, it's become clear Kudrow is not starring in a "Friends" spinoff.

To date, the only "Friends" spinoff has been the LeBlanc-focused "Joey," which was critically panned and pulled by NBC partway through its second season in 2006 due to poor ratings. And in 2014, Kauffman admitted in an interview with Entertainment Weekly, "We never, ever from the beginning ever wanted to do a spin-off or 'Grown-Up Friends' or 'Friends Kids' or 'Baby Friends.'" She went on to explain, "We always knew and felt very strongly that not only would it never happen, we never wanted to be part of that, because it so rarely works. We just felt like this show is about a certain time in your life, and once you're past that time in your life, the show is over."

More recently, earlier this month co-creator David Crane said even a "Friends" reunion will "never" happen, insisting, "It's done. That's why you don't want to see more of it, because it's all a happy ending." Tabloids would do well to remember that, instead of spreading rumors about spinoffs and reunions that aren't really happening.