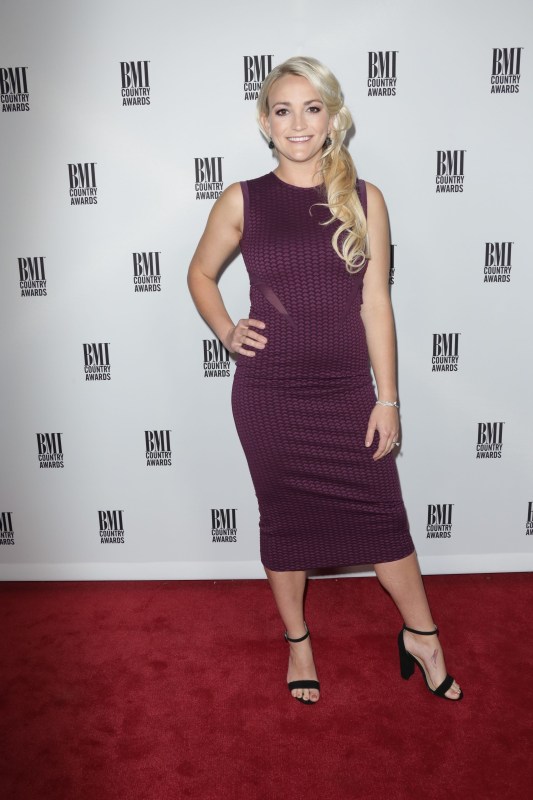 Jamie Lynn Spears is praying for her daughter.

EXCLUSIVE: Jamie Lynn Spears Gets Candid About Having More Kids and Battling Mom Guilt – 'That Is the Hardest Part'

"All I can say is pray for our baby Maddie," Jamie Lynn's dad, Jamie Spears, tells ET.

According to TMZ, Maddie was underwater for several minutes and unconscious after an off-road vehicle she was riding flipped over. She was then airlifted to a nearby hospital.

ET sat down with Jamie Lynn at her home in Kentwood, Louisiana, last June, where she opened up about becoming a teen mom, and how her and Maddie's lives have changed since she settled down with her new husband, Jamie Watson, in 2014.

"We are very strict on what she eats and different things like that, but my husband is very strict on most everything," she said. "I would say I am cool at times, but [Maddie] is getting to that age now where if I want to dance around with her and friends, that is not that cool anymore. She is kind of like, 'Mom! Don't do that,' which is really weird for me because I used to love that!"