Jennifer Aniston and Justin Theroux's marriage is not "over" after two years, despite a tabloid cover story falsely claiming the spouses have split. Gossip Cop looked into the situation and we've exclusively learned the truth. 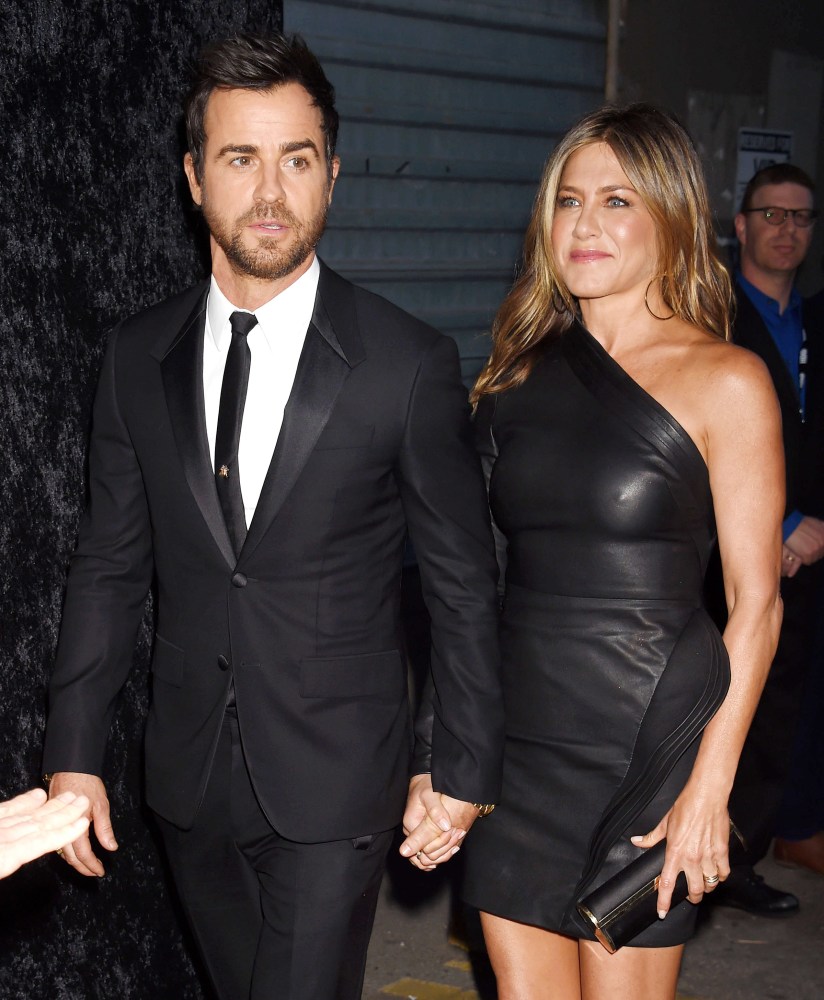 According to In Touch, the two have been living separate lives since October following nonstop fights sparked by jealousy, their different lifestyles and baby plans. A so-called "source" tells the magazine, "Although they have put up a good facade of being a happily married couple, the opposite is true."

The outlet's dubious insider contends that the couple constantly "have arguments about where they should live," with Theroux insisting they settle down in New York City, while she prefers Los Angeles. "That alone has caused a major strain on their relationship," adds the supposed "friend" of the couple, who further claims that the actor and actress prefer "hanging out with their own group of friends" than with each other.

The questionable insider also says Aniston is jealous of her husband's female co-stars because she's "had trust issues" ever since Brad Pitt left her for Angelina Jolie. "Jen is super jealous of Justin's tight friendships with other women," adds the "source," who maintains that she gets greatly distressed by all of his on-screen sex scenes with other actresses.

Another source of tension, according to the alleged insider, is over having a baby. "Whether it was a natural birth, through a surrogate or adoption, she always thought it would be with Justin," says the "friend." "They both love kids, but with a divorce imminent, he shattered her baby dreams."

And finally, the publication's seemingly phony insider says that Aniston has been dealing with her alleged marital woes by turning to ex-husband Pitt for support. "Jen made a tearful late-night call to Brad one night recently… and Brad provided the calming words that she needed to hear." The "source" adds, "Brad told Jen he'd help her through the next heartbreaking several months if need be… They have even met up in person to provide a should to cry on over their fractured relationships."

However, Aniston gushed about her marriage in a recent interview with Harper's Bazaar, so we were quick to question the accuracy of the tabloid's cover story. Our doubts were confirmed after checking in with a rep for the actress, who tells us the report is "more of the same made-up nonsense that never seems to end." All of the supposed relationship problems listed above are completely fabricated.

In Touch is the same unreliable outlet that Gossip Cop called out last year for wrongly reporting that Aniston and Theroux had split after she caught him talking to his ex-girlfriend. This tired breakup narrative constantly gets recycled by the magazine, but there's simply no truth to any of it.

Britney Spears NOT desperate to get pregnant with Sam Asghari's baby

Brad Pitt and Jennifer Lawrence are NOT dating