Are Jennifer Garner and her new boyfriend John Miller already moving in together? That's the claim in one of this week's tabloids. Gossip Cop can correct the inaccurate story. 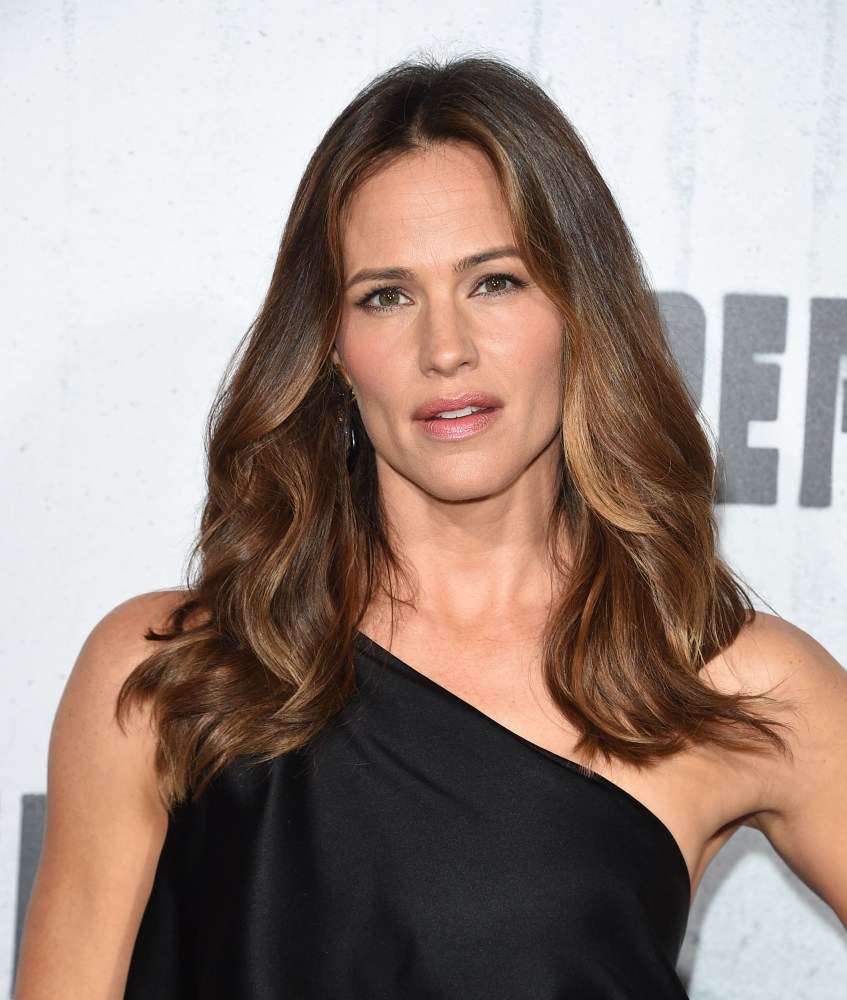 The actress and Cali Group CEO have only been dating for a few months, but according to In Touch, they're to take the next step in their relationship and start living together. An alleged insider tells the magazine, "She knows some people think it's too soon, but now that their romance is no longer a secret, they want to be together 24/7." The supposed source adds, "They're already talking about getting married – and Jen hasn't ruled out having kids with John, too."

The questionable tipster goes on to say that the actress's friends are worried she's moving too fast, and also concerned the businessman might be "using Jen to raise his own profile." Garner, however, is said to be convinced that Miller is "the one." The suspicious source adds, "Moving in is the first step, then they'll go from there."

The magazine's account of the situation is simply false. Just a couple of weeks ago, People magazine reported that Garner doesn't actually call Miller "her boyfriend." The reliable publication further noted, "They have fun together and it's easy. She only sees John when she isn't busy with her kids. He understands that her kids are her number one priority." E! News similarly reported earlier this month that Garner and Miller's relationship is "not serious" yet.

It's worth noting, the tabloid's bogus story lacks details. The outlet fails to explain what the actress and CEO's supposed new living situation will look like. Is Miller moving in with Garner or vice versa? Are they purchasing a new home together? You won't find those answers in the magazine's phony article.

Additionally, In Touch is the same tabloid that published a cover story last year claiming that Garner was getting back together with Ben Affleck. That never happened. Instead, the exes finalized their divorce last month.

This also wouldn't be the first time we've had to debunk a made-up story surrounding the actress's new romance. Just last week, Gossip Cop busted the tabloid's sister publication, the National Enquirer, for falsely claiming that Garner was pregnant with Miller's baby. This latest article makes no mention of the actress expecting a child. As for this latest narrative, Gossip Cop is assured by a source close to the situation that the actress and Cali Group exec aren't moving in together.