Jennifer Lawrence and Darren Aronofsky have split. They dated for roughly a year before calling it quits. 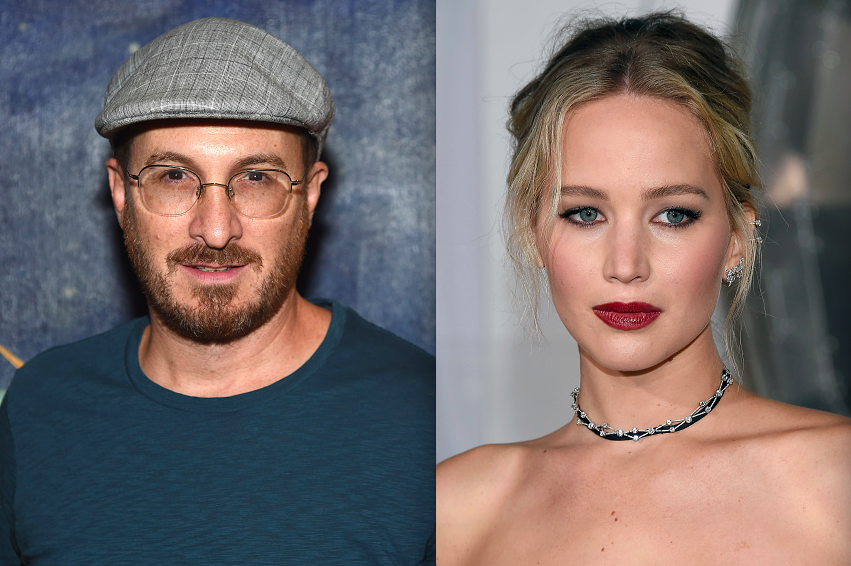 Lawrence and Aronofsky were most recently seen together at the Academy of Motion Picture Arts and Science's Governors Awards earlier this month, but according to a report, the Oscar winner and the director were already broken up by then. But since they remain friendly, it was not apparent that they had secretly ended their relationship.

The now former couple began dating after growing close on the set of Mother!, which filmed in the summer of 2016. The movie was released this fall and bombed at the box office amid middling reviews and a rare "F" CinemaScore. No doubt the gossip media will soon start speculating that the controversial release played a factor in Lawrence and Aronofsky's desire to split. The news of the breakup also comes just days after she gave an interview to The Hollywood Reporter in which she spoke about the movie, as well as how her relationship with ex-boyfriend Nicolas Hoult was affected by the infamous nude photo hacking.

Throughout the actress and filmmaker's romance, Gossip Cop busted a number of inaccurate stories, including one more than a year ago that ridiculously claimed Lawrence was only dating Aronofsky to score movie roles. Last December and this past March, they were falsely said to have broken up, while two months ago, Life & Style wrongly alleged Lawrence and Aronofsky were planning a wedding. Even more recently, the Daily Mail speculated they were engaged and Lawrence was wearing an engagement ring. As Gossip Cop corrected, it wasn't true, and time has now proven us right.

Lawrence and Aronofsky are pictured above at the New York premiere for Mother! in September. Their split was first reported by "Entertainment Tonight."

Sofia Richie and Scott Disick are not moving in together

Did Orlando Bloom warn Robert Pattinson to stay away from Katy Perry?