Jennifer Lawrence and Rob Kardashian are not dating, despite a new report. While the gossip media has been falsely linking the stars romantically for years, there is still nothing going on between them. Gossip Cop can exclusively bust this latest story. 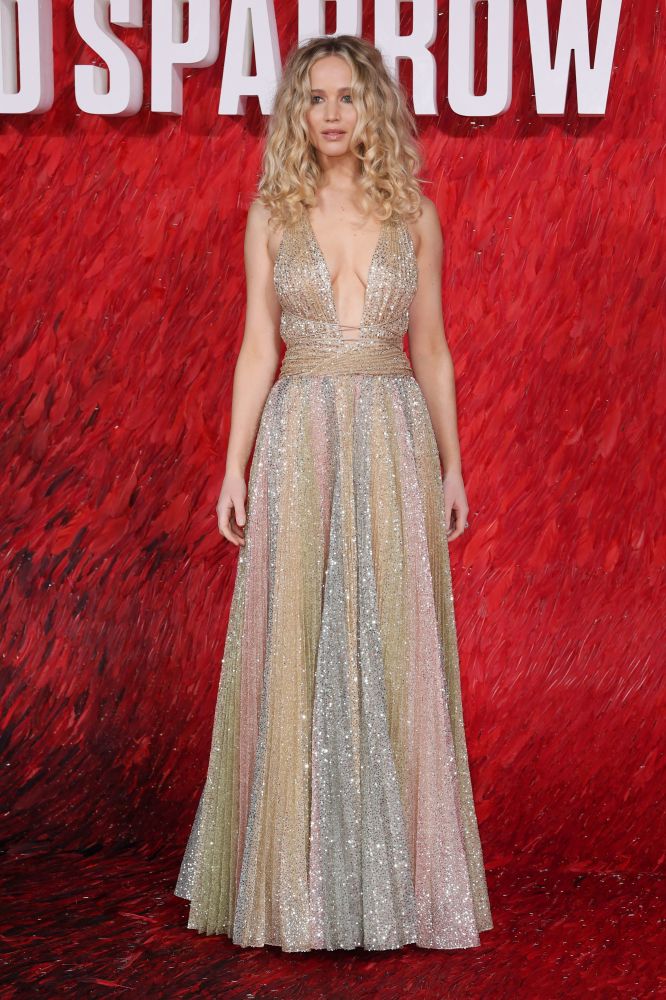 Back in 2015, Heat wrongly claimed Lawrence and Kardashian were dating after being set-up by Kris Jenner (see screengrab below). The fictional tale was partially inspired by Lawrence hanging out with the famous matriarch. Now their continued friendship has apparently motivated OK! Australia to revive the narrative, even though it remains untrue.

This new article is headlined, "Kris' Dream Come True: JLaw's Dating Rob!" According to the story, Jenner has been "quietly playing matchmaker" by "setting up" Kardashian with her only son. A so-called "insider" is quoted as saying, "Jen had already met Rob in passing and she thought he was sweet and sort of cute. So when Kris approached her about taking Rob out, Jen figured, 'Why not?'"

"After a few long phone calls and coffee dates and lunches, Jen is pleasantly surprised," continues the supposed source. Of course, Lawrence and Kardashian have never been spotted on "coffee dates and lunches" together, even though they are both regularly photographed by paparazzi when they go to public places. The outlet also doesn't mention just when they specifically met "in passing." Nevertheless, Kardashian is described as "totally smitten."

Contends the publication's alleged tipster, "He's always gone for the bad girls, so Jen is a complete breath of fresh air. She's been inspiring him to work out and watch what he eats." In turn, it's asserted Lawrence is "in awe of what a devoted dad he is, and she likes that he's anti-limelight." Maintains the purported snitch, "Jen doesn't want to date a guy with a big ego like her last two boyfriends. They're having a good time together."

There's even a suggestion that marriage could be in the cards, with the tabloid claiming the Kardashians "might be getting a famous new member." The "source" further adds, "Kris would love to welcome Jen into the family." Gossip Cop doesn't doubt that Lawrence would have Jenner's approval as a daughter-in-law. But she won't be marrying into the clan because she and Kardashian are not even remotely dating. Not only was this article manufactured, but a rep for Lawrence confirms to Gossip Cop that the magazine didn't even reach out for comment on whether its relationship claims were accurate.

Had the outlet bothered to fact-check the contentions, it would've learned that while Kardashian is eating better and working out, he's not doing so with Lawrence's help. Similarly, the publication would've also uncovered that although Jenner joked that Lawrence is her "BFF" in December, the momager hasn't been acting as "cupid" for her and her son. There was no relationship between Lawrence and Kardashian nearly three years ago and there still isn't one now.