Jennifer Lopez will not be taking generators on tour with her as a result of the recent New York City blackout that forced her to cancel a concert at Madison Square Garden, despite a false report. The story is complete untrue. Gossip Cop can bust it. 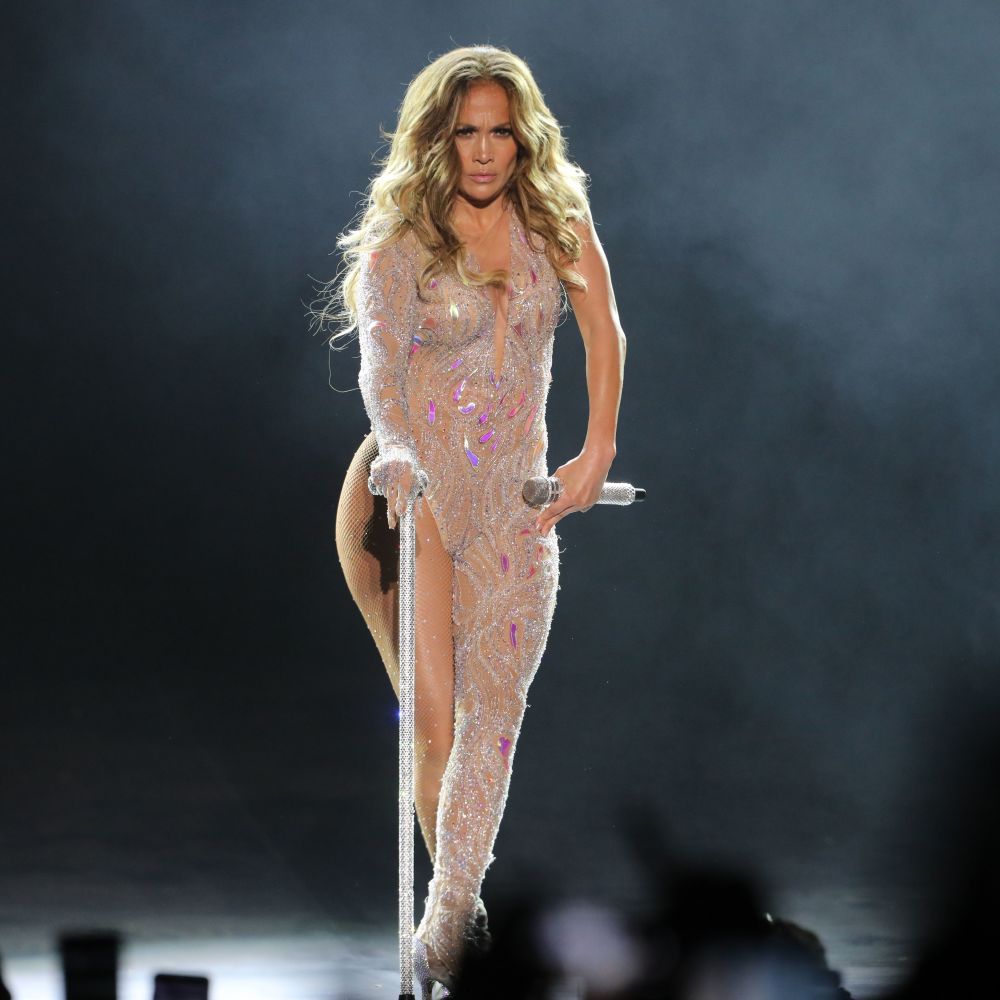 An article in this week's National Enquirer quotes a "source" as saying that Lopez was "frustrated that so many fans had come to see her and the show was cancelled," so moving forward, "she will be traveling with her own generators." The "insider" then goes completely over the top by adding, "Now, even an act of God can't stop J.Lo!" The outlet's premise isn't at all accurate.

Although Lopez's concert was canceled after being affected by the blackout that hit New York last month, the show was immediately rescheduled and went on two days later. Lopez addressed her fans on social media right after the announcement was made by Madison Square Garden that the show was being postponed, saying, "I love you; I am so sorry that this happened in the middle of our moment. I'm going to get back to you as soon as I can with when we are going to reschedule the show."

Additionally, most arenas where Lopez performs already have generators for emergencies, but no one generator is enough to provide the amount of electricity needed to light and power a production like Lopez's It's My Party tour. Meanwhile, the odds of a blackout affecting a show are slim enough that it wouldn't make any financial sense to travel with generators. Last month's incident in New York was a very rare occurrence.

It should also be noted, Lopez's It's My Party tour ends on August 11. The singer's final six shows are taking place in Israel, Russia, Turkey, Spain, Egypt and Russia. She won't be bringing generators around the globe.

This wouldn't be the first time the Enquirer has made up a story about what supposedly goes on behind the scenes of the singer's tour. In June, Gossip Cop busted the tabloid for falsely claiming Lopez was tracking Alex Rodriguez when he joined her on the road because she didn't trust him being around other women. Shortly before that, we called out the publication wrongly alleging that Lopez was rude to one of her fans during a meet-and-greet.

Earlier this year, Gossip Cop busted the magazine for wrongly reporting that Lopez would be dumping Rodriguez following unfounded cheating allegations against him. An individual in the singer's camp assured us she was paying zero attention to the unsubstantiated rumors. As time has proven, the couple is still happily engaged. It's clear the unreliable tabloid knows very little about the singer's personal or professional life.

Ben Affleck Learning From Jennifer Garner's Boyfriend How To Be A 'Better Parent'?