Is Jessica Biel upset with Justin Timberlake for supposedly putting his career before their family? One of the tabloids is accusing the singer of being an absentee dad and husband, but Gossip Cop looked into the situation and we can exclusively set the record straight. 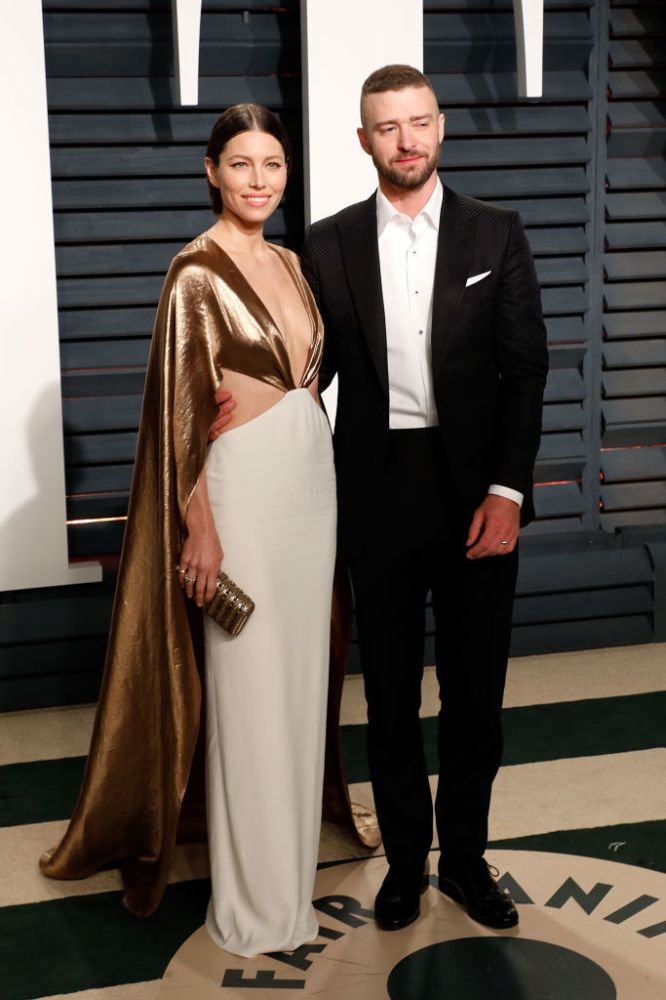 According to Star, Timberlake has been spending countless hours working on a new album and rehearsing for his upcoming Super Bowl halftime show performance, leaving little time for his wife and young son. A so-called "source" tells the magazine, "Working full-time while taking care of a 2-year-old has them both stressed."

The outlet's dubious insider adds, "Jessica is tired of feeling like a single mom. Her career is just as important, but Justin's rarely around to help with Silas." Of course, balancing work and family is a struggle for most parents, but the outlet's story is entirely inaccurate. In fact, Biel posted an Instagram tribute to Timberlake on Father's Day earlier this year, noting that her husband "works tirelessly for THIS family and gives of himself energetically and spiritually every day."

Regardless, Gossip Cop also checked in with a source close to the situation, who exclusively assures us that the tabloid's report is simply "false." The musician and actress have busy schedules, but they make plenty of time for each other and for their son. Unfortunately, Star has a history of publishing lies about the happy spouses, so we're not surprised by this latest fabrication.

Last year, Gossip Cop busted the unreliable outlet for wrongly reporting that Timberlake and Biel were headed for divorce. This also isn't the first time that the magazine has made up a story about the couple having a conflict over their child. We recently called out the publication for falsely claiming that Timberlake and Biel were fighting over her "spoiling" their son. This latest account of marital drama is equally unfounded.