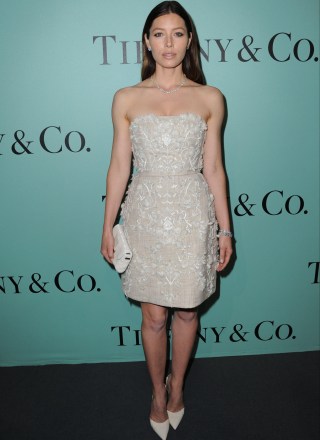 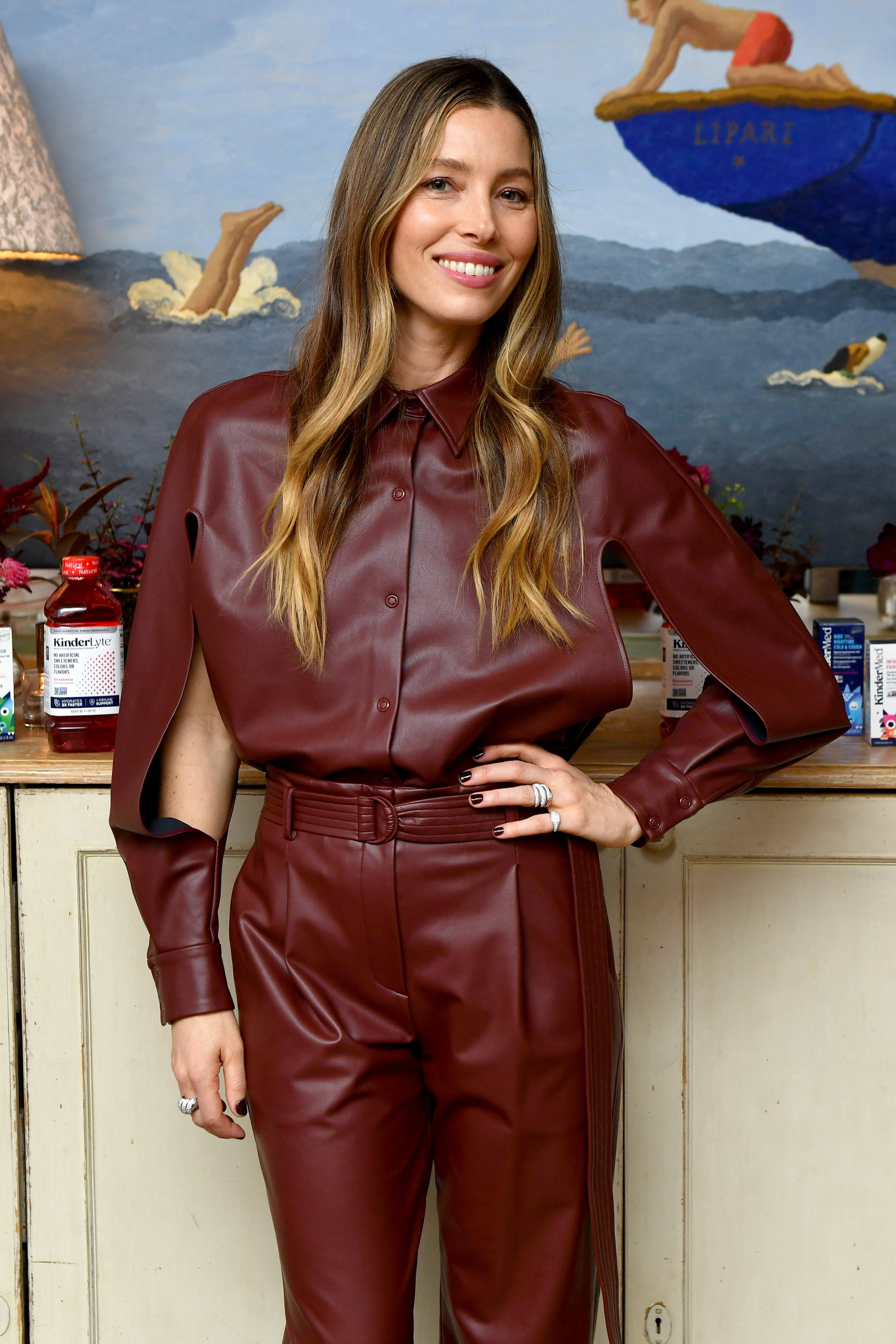 Share Tweet Pin Email
Share Tweet Pin Email
After a childhood of modeling gigs for Limited Too and local theater, Jessica Biel made her TV debut in a '90s Pringles commercial. It took three spring trips to Hollywood for pilot season before the then 14 year old was cast on 7th Heaven. The following year her first feature film, Ulee's Gold, paired her with legend Peter Fonda. After losing an American Beauty role to Thora Birch, she blamed her squeaky-clean image and lashed out with a raunchy spread in defunct lad mag Gear. The shoot, which she admitted regretting later, led to a scale down of the part
Read Full Bio