Jim Carrey is not "dieting to death," despite a dramatic and untrue report. Gossip Cop can exclusively correct this false claim about the actor putting his health at risk. We're told it's simply not the case. 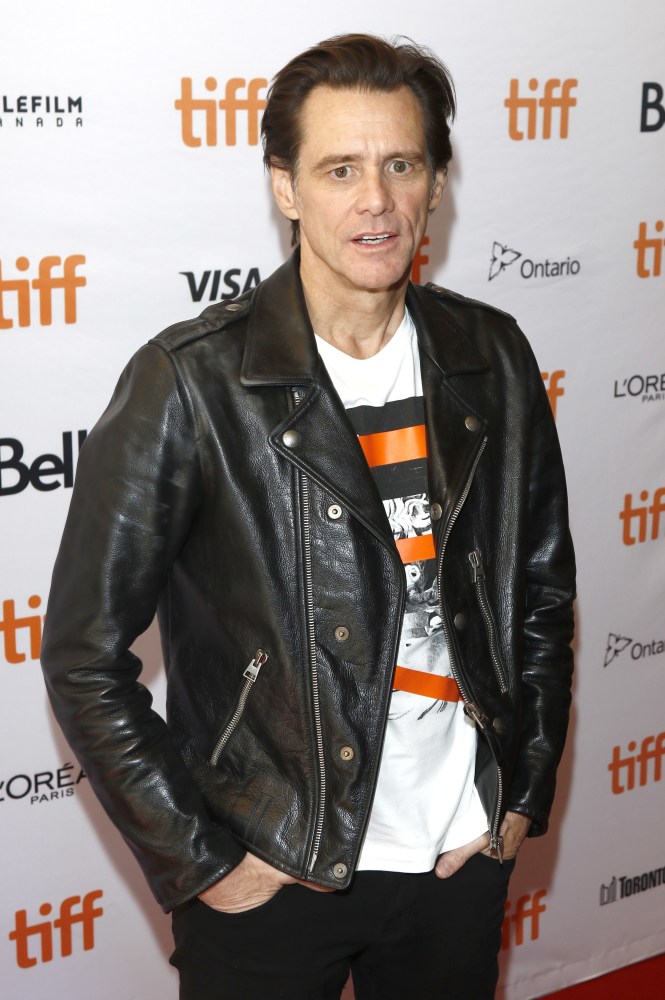 According to RadarOnline, the comedy star has been "wasting away" in his Los Angeles art studio amid the stress of the wrongful death lawsuit filed against him by the family of his late former girlfriend Cathriona White. The makeup artist died of an apparent suicide in 2015, and her family later accused Carrey of providing her with the prescription drugs she used to kill herself.

Earlier this month, the case against Carrey was dismissed and he was cleared of any wrongdoing, but the unreliable blog says the actor is still being "eaten alive by stress." A so-called "worried friend" of the comedian says he's been "hiding out in his L.A. art studio," adding, "All he does is paint and drink detox juices for days at a time."

The site's alleged insider further maintains that Carrey is "starting to look like a prisoner of war" because he won't eat full meals, despite his inner circle pleading with him to take better care of himself. As the story goes, the actor will "just order lemon water or a cup of green tea" on the rare occasion that he goes out. "He's better eat soon or it will be too late," adds the seemingly phony source.

Gossip Cop, however, can confirm there's no truth to these allegations. Last week, we corrected a similar story by RadarOnline's sister outlet, OK!, which wrongly stated that Carrey's health was deteriorating due to a dangerous detox diet consisting of nothing but liquids. However, a reliable source assured us Carrey was doing perfectly fine. The actor's well-being remains intact one week later.

Carrey has clearly had to deal with some difficult situations over the past few years, but these endless reports about the actor being on the verge of death are untrue and mean-spirited. For instance, Gossip Cop previously called out the National Enquirer for wrongly alleging that star's friends were worried he might commit suicide.

It's worth noting, Carrey has actually been making a comeback lately. The actor recently appeared in the Netflix documentary Jim & Andy, which chronicled his time on the set of the Andy Kaufman biopic Man on the Moon. Carrey will next star in the Showtime series "Kidding," a half-hour comedy surrounding a beloved children's TV star whose life begins falling apart. For the record, that would be Carrey's character whose life is falling apart.

Tom Cruise and Daniel Craig are not fighting over roles