Is Josh Duhamel "romancing" Jennifer Garner? That's the claim emanating from a tabloid Down Under. Gossip Cop can reveal what really sparked such a rumor and debunk it. 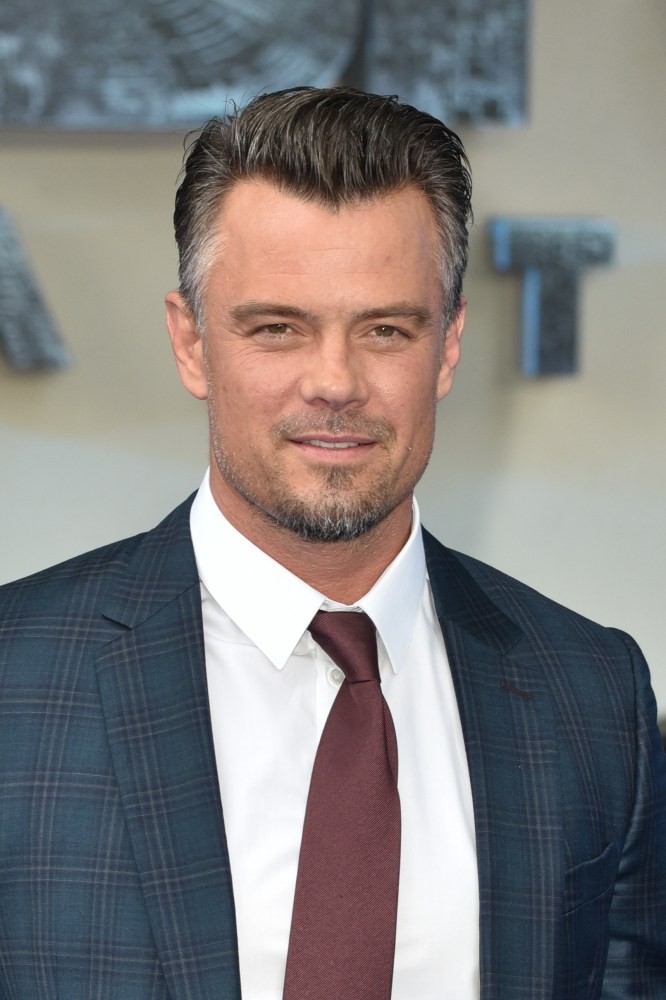 The new cover of NW deems Duhamel and Garner a "hot new couple" and features a picture of the pair cozying up with the actor's arm around her (see below). It would be understandable if consumers saw that photo and assumed it was proof that the pair are dating and that it's a genuine snapshot of them engaging in PDA. But that's not the case. The photo is actually a film still from their upcoming movie, Love, Simon, which filmed in March and April last year. They were acting and playing pretend.

But now all these months later, the Aussie gossip magazine is claiming Duhamel and Garner are "smitten with each other." Even though production on their film wrapped more than half a year ago, the outlet asserts that "on-set insiders have dished that their chemistry is 'off the charts.'" A so-called "source" is quoted as saying, "I've never seen her look so happy. They've both been through such a tough time. Finding each other turned out to be a blessing."

The publication goes as far as nicknaming the duo "Joshifer" and argues that they "seem to make a lot more sense as a couple than they did with their respective exes," Fergie and Ben Affleck. The supposed snitch points out they "both grew up outside the Hollywood bubble," graduated college, are devoted to church and "have a deep sense of morals." Calling the colleagues a "perfect fit," this alleged tipster maintains, "Jen has always deserved a man who would treat her like a princess. Josh is exactly the type of person that friends always hoped she would end up with, and vice versa."

But Garner and Duhamel have not ended up together, nor is he "romancing" her. Like other countless actors and actresses, they merely made a movie together in March and April 2017. There is nothing proving that they are a couple now in January 2018. Although NW claims fans should "expect 'Joshifer' to make their debut as a couple when Love, Simon premieres" this March, they'll only be attending promo events strictly as co-stars. In fact, Garner has point-blank said she's "not interested in dating."

So, how did this even come about in the first place? Look no further than OK! here in the U.S. Last week, the American tabloid falsely claimed Garner and Duhamel were in a "secret romance." Though Gossip Cop busted the cover story without hours of it coming out, the untrue report inspired a publication on the other side of the world to run a similar tale. But it's no more accurate now than it was then.

Britney Spears wedding and a baby claim NOT true