A new HollywoodLife story promising "exclusive" details about how Justin Bieber is "inspired" to write new music about his rekindled romance with Selena Gomez is entirely made-up. Gossip Cop is told no one close to the singer is in contact with the site that he once referred to as "garbage." 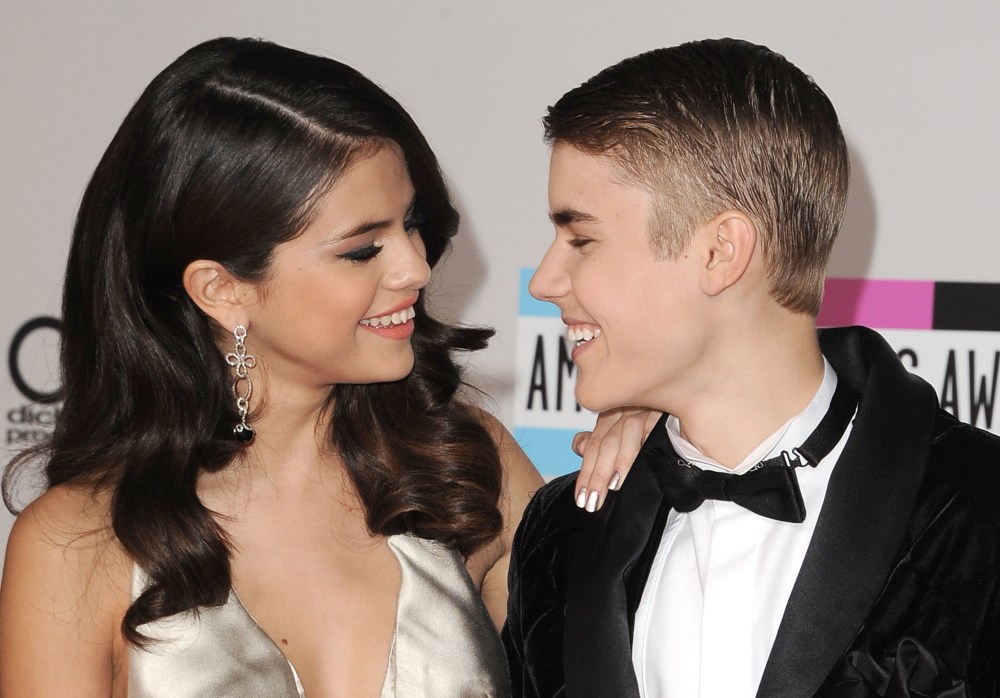 The untrustworthy blog quotes a so-called "source close to Justin" as spilling, "Justin is super proud and inspired by Selena. He loves how hard she works at her career, how much she has overcome with her health struggles and he finds motivation in her dedication to her faith." This might very well be true, but there's nothing remotely "exclusive" about any of it.

The outlet's nonexistent insider goes on to say that Bieber "has written a ton of new music" about his relationship with Gomez since they reunited last year. "He has not formally recorded anything about her lately but he is excited to get back into the studio asap and pour his heart out on some new tracks," adds the bogus source.

Despite the webloid selling this all as a new and "exclusive" scoop, Bieber and Gomez have been writing songs about each other for years. He's been inspired to write music about his on and off girlfriend since they first started dating in 2011. The blog is simply stating the obvious and attributing it to a "source close to" Bieber. Remember, the pop star petitioned for HollywoodLife to be shut down in 2016 after the site wrote a series of articles he deemed "untruthful and hurtful."

The webloid's latest article about Bieber and Gomez is just fan fiction being sold as journalism. No reputable source told the outlet that the pop star plans to write new music about his rekindled romance. Although it's not far-fetched to believe he could release an album inspired by Gomez, but the aptly nicknamed HollywoodLies doesn't have "exclusive" insight into the situation.

Janet Jackson and Jermaine Dupri NOT having baby together