Justin Theroux and Selena Gomez have not been exchanging flirty texts with each other following his split from Jennifer Aniston, despite a made-up report. Gossip Cop can exclusively debunk this story. A rep for the actor tells us there's no truth to it. 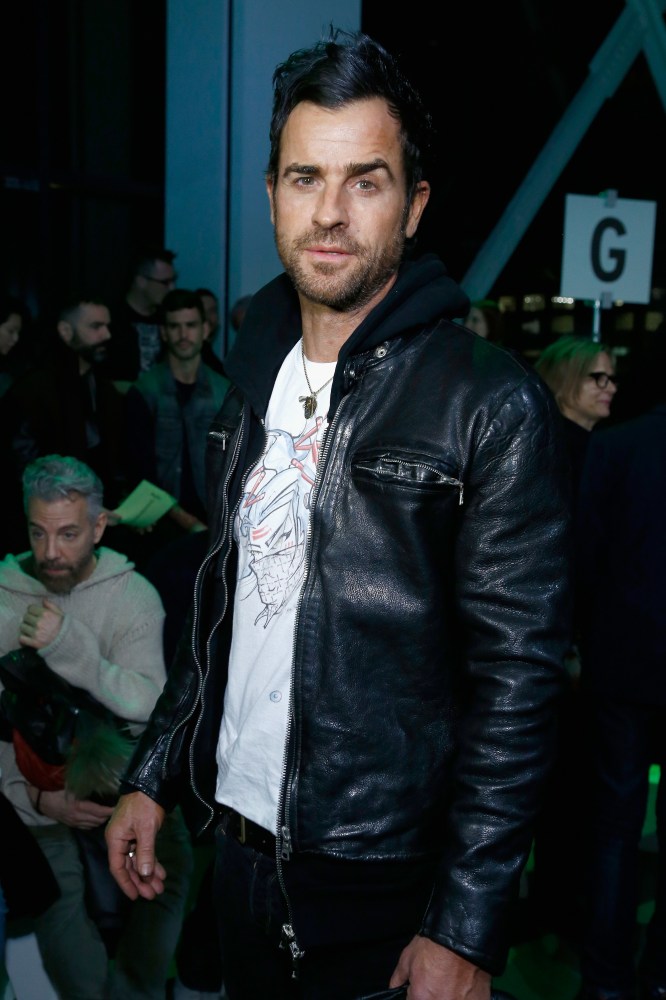 An alleged insider, however, tells RadarOnline that Theroux "was sweet on Selena when he and Jen hung out with her," and now the newly-single actor is pursuing the singer via text. The questionable source adds, "He's asking for major trouble by trying to hang out with her so soon after his and Jen's split."

The supposed tipster goes on to say that Gomez has been receptive to the actor's advances, before further speculating that Aniston will be infuriated when she finds out. The seemingly phony insider says the actress believed the pop star was "very much her friend, not Justin's," so she'll likely see their communications as a betrayal.

None of this is remotely true. While the blog hides behind an anonymous and untraceable source, Theroux's rep tells Gossip Cop on the record that he hasn't been exchanging flirty texts with Gomez. Although the actor and singer became friendly after meeting through Aniston, there's nothing "flirty" about their dynamic.

It's possible this scenario was created because Theroux gave Gomez a shoutout on Instagram last month while visiting a animal shelter in the singer's hometown of Texas. However, the actor simple suggested she adopt a rescue dog. He certainly wasn't flirting.

Unfortunately, this phony narrative has cropped up before. Gossip Cop called out NW last month for making up a similar story about Theroux hitting on Gomez in the wake of his separation. The pop star was also dragged into the exes' marriage back when they were still together. Last April, Gossip Cop busted a bogus In Touch story alleging that Aniston was jealous of Gomez and her so-called "flirty friendship" with Theroux.

It's worth noting, Gomez has revealed in interviews that she looks up to Aniston, who gives her "maternal advice." The pop star further noted that she's been a lifelong fan of the actress, so she's particularly grateful that they now "have real conversations with such a real heart." The idea that Gomez would start flirting with her close friend and mentor's estranged husband is simply absurd. Regardless, Gossip Cop can confirm there's no truth to the blog's account of events.

Margot Robbie's husband fears Leonardo DiCaprio is out to steal her?