Justin Timberlake is not making secret calls to Britney Spears, nor is he having marriage problems with Jessica Biel. Gossip Cop can bust both of these claims. 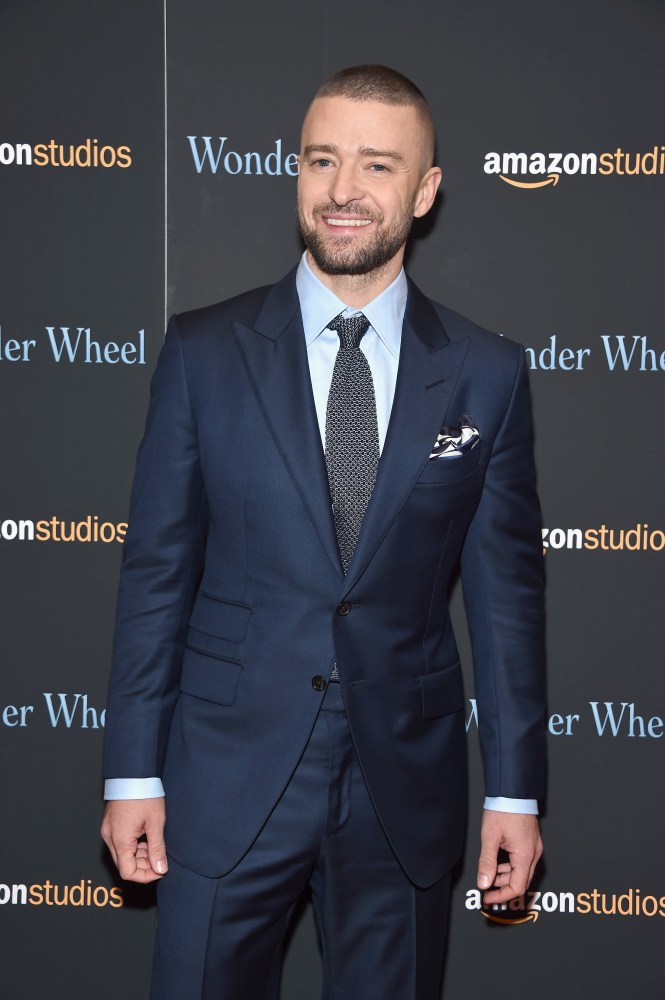 The Australian version of OK! claims Timberlake and Biel's marriage is in "crisis," with the singer complaining to friends that he's "miserable." A so-called "insider" is quoted as saying, "If things don't get better soon, he wants out. [They've] been to therapy, but things don't seem to be improving." That's where Spears allegedly comes in.

Contends the tabloid, "With [his] union hanging by a thread, Justin is said to be leaning on ex-girlfriend Britney Spears for support." A purported "friend" claims to the gossip magazine, "He has been contacting Britney to confide in her about the difficulties in his marriage." But the publication alleges Timberlake is "keeping his calls to the pop star a secret from his wife."

Adds the supposed pal, "Justin only sees Britney as a friend, but knows Jessica would be furious if she found out. So he's keeping his chats with Britney on the DL for now." As evidence of the exes' bond, the publication references Timberlake once saying, "We were two birds of the same feather — small-town kids, doing the same thing." That's from a Vanity Fair interview with Timberlake that was published in 2011. But OK! deceptively included only part of the quote. He actually went on to say, "But then you become adults, and the way you were as kids doesn't make any sense."

He also noted they hadn't "spoken in 9 or 10 years." In the same article, Timberlake said of Biel, with whom he was broken up at the time, "She is the single-handedly most significant person in my life. In my 30 years, she is the most special person, O.K.? I don't want to say much more, because I have to protect things that are dear to me — for instance, her." The pair later reunited and then married the very next year, in 2012. Now in 2017, a tabloid is cherry-picking part of a six-year-old interview to support the contention that Timberlake's connection with Spears is helping him deal with woes during his marriage to Biel.

Here's what's really going on: Timberlake and Biel just went on a holiday vacation, as documented on Instagram. They are not having any marital problems, which is why the magazine's story gives not a single specific claim about why their relationship is supposedly in "crisis." As for Spears, she and Timberlake are not in any kind of regular contact, secret or otherwise.

But because the gossip media loves linking former celebrity couples, this narrative was concocted to give the false impression of some kind of Spears-Timberlake-Biel love triangle. But aside from the old Vanity Fair quote, nothing about this story is based in reality.