Is Kanye West opening a restaurant? A report claims the rapper's newest venture will be in the food industry. Gossip Cop looked into the story, however, and we've learned it's false. 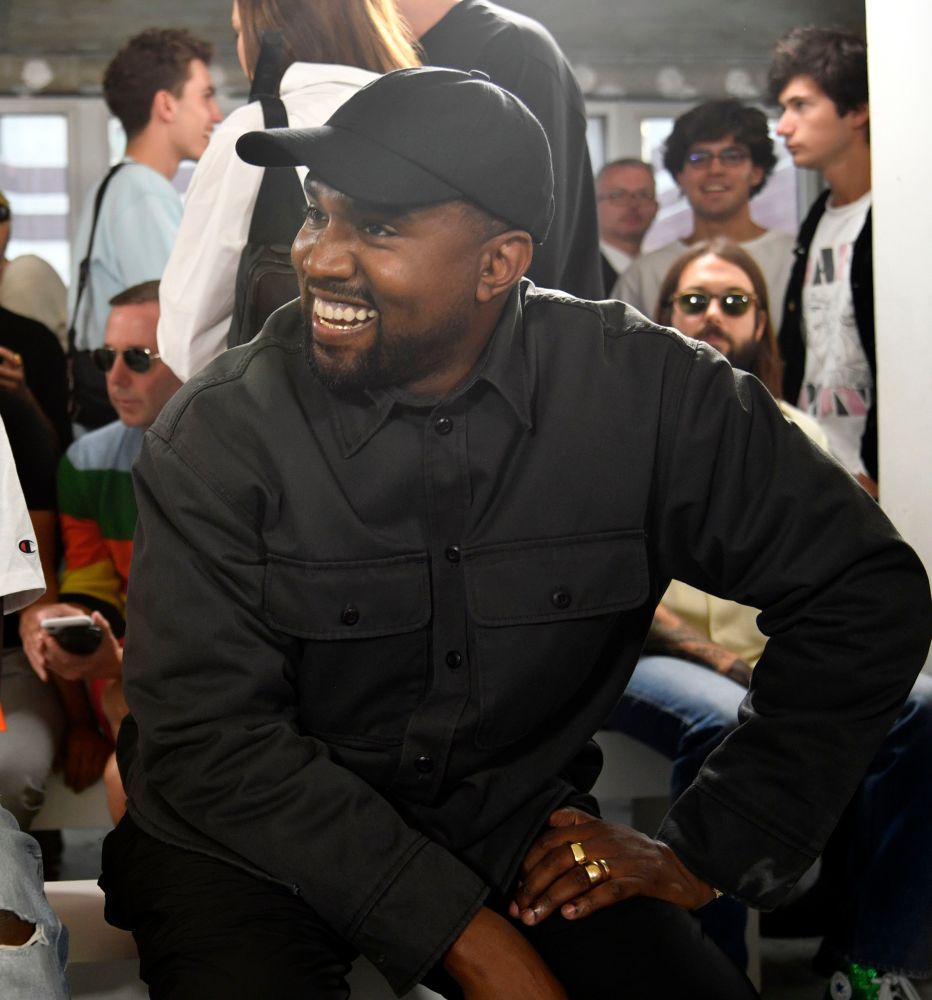 A headline in the latest edition of Star announces, "Kanye's Krazy New Dream: Food Guru!" The article alleges West is "looking to bring his fiery talents to the food industry by opening up his very own eatery in Southern California." A so-called "source" is quoted as saying, "Kanye has his eye on a few spots in Calabasas."

"He wants to serve high-end comfort food like his mon Donda used to make," continues the outlet's supposed snitch. "But," contends the magazine, "the mouthwatering grub will come with an eye-watering price tag." Asserts the purported tipster, "He has the audacity to believe if he puts his name on it in neon, people will pay sky-high prices for chicken and waffles."

The publication further claims that if West "wants help from his calorie-conscious wife," Kim Kardashian, "he'll have to lighten up the fattening fare." Maintains the alleged tipster, "Kim always supports Kanye, but she isn't about to get fat to promote his business!" Both of those claims are actually highly suspect, but for different reasons.

Just a few months ago, this same tabloid insisted the reality star wasn't supporting her husband at all, and that Kardashian was threatening to take their kids away from West and file for divorce. None of that is mentioned here. And on top of this inconsistency, there is also an accuracy issue. Kardashian actually isn't against fattening foods. Just a few weeks ago, she filmed herself and West indulging in Popeyes. And on Wednesday, Kardashian posted on Twitter about Jonathan Cheban's "Foodgod" YouTube channel, which is all about unhealthy delicacies.

As for the main allegation about West planning to open his own restaurant, a rep for the Grammy winner tells Gossip Cop the claim is "fake." Tellingly, the magazine doesn't acknowledge that West previously owned at least one Fatburger and had his own company, KW Foods, LLC. That the outlet doesn't seem to know his previous forays into the restaurant world further underscores how bogus this tale is.

Strangely, this isn't even the first time the publication has run a phony tale about the performer and food establishments. In February, for example, Star peddled a fishy narrative about West, Kardashian and a sushi restaurant. Gossip Cop isn't sure why the tabloid keeps serving up bad dish, but we'll continue to bust the rotten reports.

Katie Holmes done with Jamie Foxx after his partying?