Keanu Reeves' love life is often the subject of phony tabloid reports. Gossip Cop has debunked many false stories about the actor's supposed romances with famous women. Here are a few wrong dating rumors about the star. 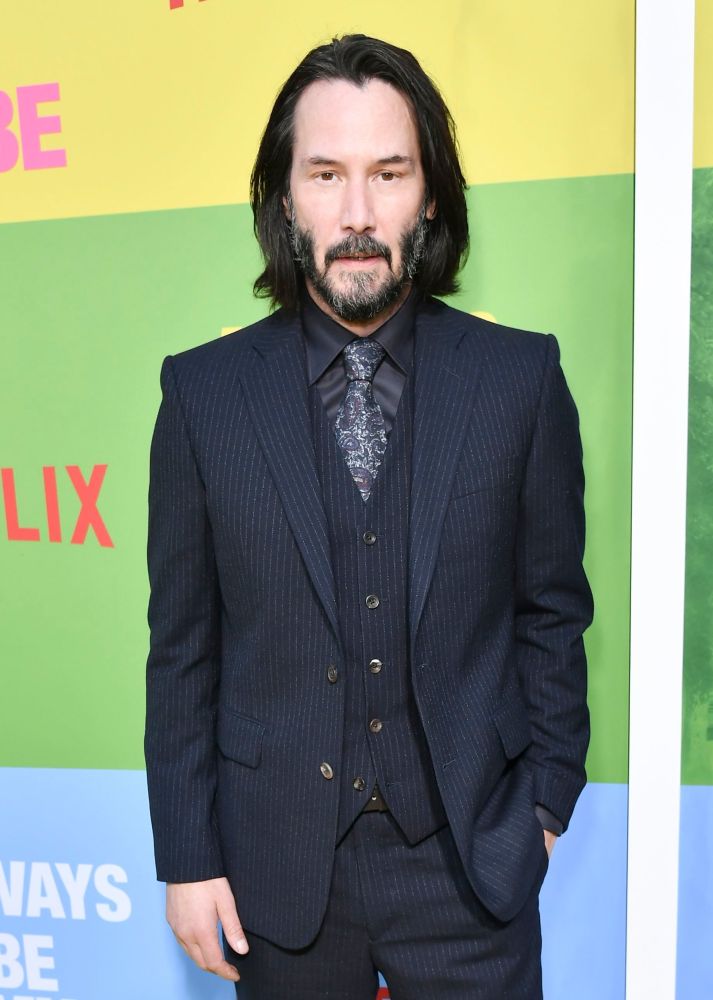 Just last week, Gossip Cop busted Woman's Day for falsely claiming Reeves and Sandra Bullock were "in love." In reality, the actress is in a committed relationship with boyfriend Bryan Randall. The story was only concocted because both Reeves and Bullock said in separate interviews on "The Ellen DeGeneres Show" that they had crushes on each other while shooting the movie Speed more than 25 years ago. A mutual rep for both stars dismissed the notion that they have romantic feelings for each other in the present day. In fact, Bullock also said on DeGeneres' talk show that she and the actor are still friends to this day "because we didn't [date]." The magazine conveniently left that part out of its story.

Last October, Gossip Cop called out NW for wrongly reporting that Reeves had been "quietly dating" Angelina Jolie since July 2017 when they supposedly took a "top-secret trip to a secluded Greek island together." According to the tabloid, the two stars were keeping their romance "firmly under wraps," but their relationship was getting serious to the point where Reeves was spending time with Jolie's children. A source close to the actress assured us she never vacationed with Reeves in Greece and certainly wasn't dating him. Reputable outlets such as E! News and People have consistently reported that Jolie is entirely focused on her kids and isn't interesting in dating. That's been the case for quite some time.

In May 2018, Gossip Cop debunked a phony Life & Style article claiming Reeves was dating Halle Berry after striking up a romance on the set of John Wick: Chapter 3 – Parabellum. The outlet maintained that the two stars would be keeping their relationship "on the down-low" until production on the film wrapped. Only, the latest John Wick sequel hit theaters more than two weeks ago, and the co-stars haven't stepped out as a couple. Not only did a source close to Berry deny the story last year, but the actress had only spent one day on set at the time it was published. More than a year has passed since we corrected the dating rumors and it's clear the co-stars were never romantically involved.

And back when Charlize Theron was dating Sean Penn several years ago, Gossip Cop busted OK! for falsely claiming Reeves was "heartbroken" over the actress's relationship. The magazine alleged that Reeves and Theron had been "secretly on-and-off" for a long time, so he was devastated to see her move on with another actor. The premise was bogus. Reeves and Theron, who co-starred together in 1997's The Devil's Advocate and 2001's Sweet November, have never dated. Reeves wasn't upset about the actress's relationship with Penn, despite the magazine trying to make it seem like she dumped the John Wick star for another actor.