Is Kim Kardashian "bitter" about Kylie Jenner's success? That was the premise of a magazine article from last year. Gossip Cop debunked the claim when it first came out, and time has further proven we were right to correct that untrue report. 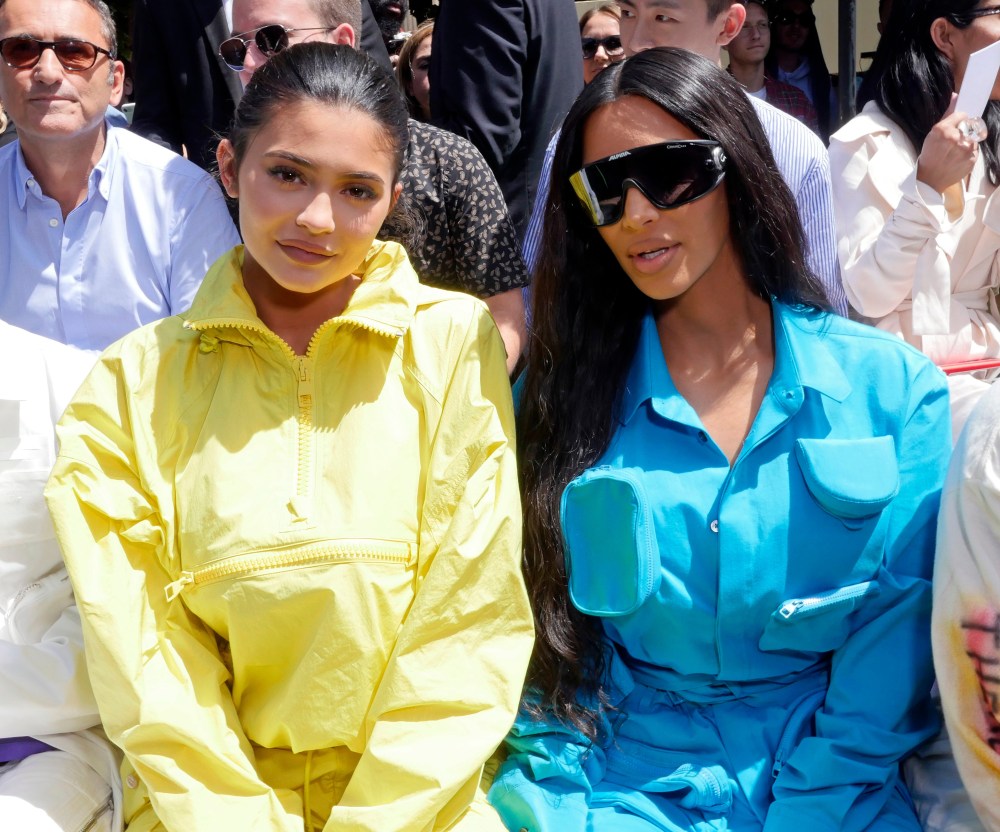 According to an In Touch piece from a year ago, Kardashian was "bitter" about her youngest sibling creating a giant makeup line and amassing a fortune. The tabloid maintained the famous reality star's negative emotions were triggered by a Forbes cover story about Jenner becoming the youngest self-made billionaire ever. As a result, asserted the outlet, the two sisters were locked in a "feud" and had virtually nothing to do with one another.

As Gossip Cop noted, far from Kardashian being "jealous" of Jenner, the two women were (and remain to this day) extremely close. In fact, Jenner's big sister couldn't have been more proud of her success. Right after the Forbes issue came out, Kardashian wrote on Twitter both "Billion Dollar Baby" and "congrats" to Jenner, who in turn replied "love you." Those are hardly the sentiments of people who are bitter or in a feud.

It's even clearer 12 months after that article was published how much the two love and adore one another. A month ago, for instance, Jenner posted a photo on Instagram of her with Kardashian, along with a caption that read, "blessed with the best." And in a picture Kardashian uploaded to Instagram earlier this month that included all of her sisters, Jenner is seen holding hands with her sibling and lovingly draping her arm around her neck.

It also bears mentioning how since that inaccurate article, In Touch has not become any more reliable with its reporting about the rich and famous sisters. Last September, Gossip Cop busted the magazine when it insisted Jenner and Travis Scott were getting married in a wedding that would cost $30 million. Obviously that never happen.

The outlet was also completely wrong when it contended in a cover story that Kardashian and Kanye West were going to divorce after the birth of their fourth baby. Their child, Psalm, was born a couple of months ago, and the two continue to be happy and in love with each other. Days ago, for example, Kardashian gushed on Instagram how "incredibly proud" she was of West, who himself was the front page subject of a Forbes article.

Gossip Cop occasionally reexamines stories from the previous year to show how they've held up over time. There's no question 365 days later that the tabloid's narrative about Jenner and Kardashian being in a bitter feud because of the younger sibling's success was 100 percent false. And while their affection for one another remains genuine, one has wonder how legitimate and trustworthy the publication's Jenner and Kardashian sources are.

Bradley Cooper, Lady Gaga Hiding Out At Her Malibu Mansion?