One of the tabloids claims Kristen Stewart's friends are worried about her partying too much. Gossip Cop can debunk the bogus story. We've learned it's fabricated. 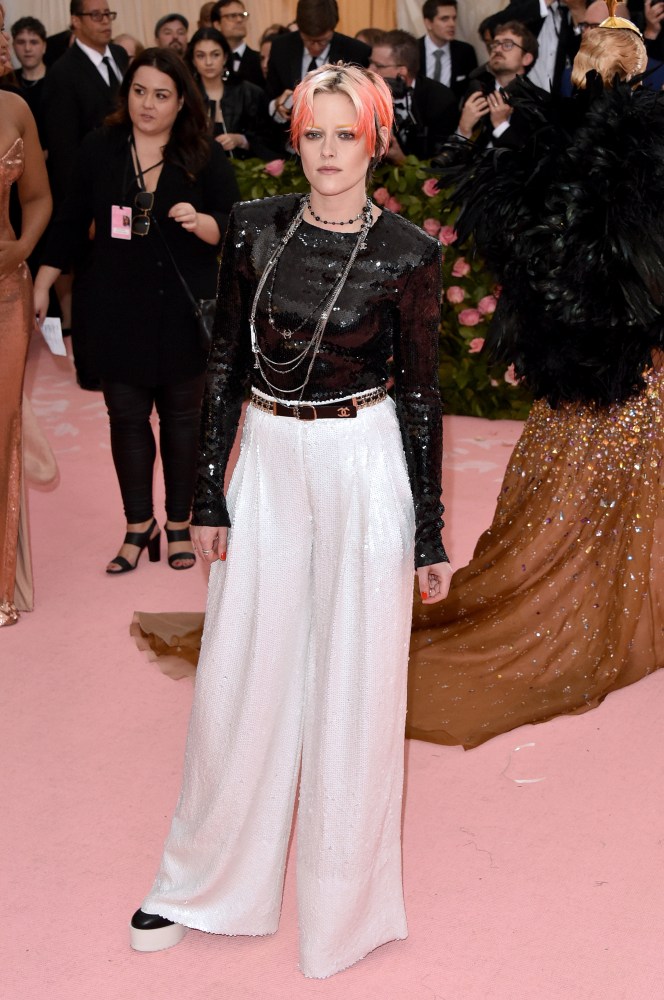 "Pals Beg Wild KStew: Slow Down!" reads a headline in the latest issue of Star. The accompanying article says the actress's friends fear her alleged "boozing" is putting her health in jeopardy. "To Kristen, the only way to blow off steam is by partying," a supposed source tells the magazine. "She goes out most nights – usually to house parties where she can be herself and slug back some beers."

The alleged insider further contends that Stewart looked worse for wear at a Los Angeles bar following the premiere of her new movie JT LeRoy. "She's working on back-to-back films, and the grind isn't helping her," adds the seemingly phony tipster. "What she needs is a relaxing vacation to detox and sleep."

There's simply no truth to the magazine's baseless story. Gossip Cop checked in with a source close to Stewart, who wasn't able to speak on the record, but assures us no one in the actress's inner circle believes she's partying too hard. The outlet's story is completely fabricated and there's zero evidence to back it up.

Of course, Star is hardly a reliable source when it comes to accurately reporting about the actress. Gossip Cop busted the tabloid last year for falsely claiming Stewart and Drew Barrymore were "lovers." The actress, who's currently dating stylist Sara Dinkin, never hooked up with Barrymore. Prior to that, we called out Star's sister outlet, OK!, for making up a bogus story about Stewart pursuing a romance with Cate Blanchett, who shares four kids with her husband of 21 years.

Meanwhile, this idea of a celebrity partying too hard is a recurring theme that the tabloids like to recycle. In March, Gossip Cop debunked a Star story claiming Katy Perry's friends feared her relationship with Orlando Bloom was going to end as a result of his "partying." Prior to that, we busted a publication for making up a story about Jennifer Lawrence being "lonely" and partying out of control.

Gossip Cop also called out a tabloid for wrongly reporting that Colin Farrell's friends were worried about his so-called "drinking." In reality, the actor has been sober for more than a decade. Stewart is just the latest celebrity to be arbitrarily labeled a problematic partier. This latest take on the subject is more fiction.