Is Liam Hemsworth really trading in acting for modeling? A new tabloid report claims the star "has his heart set on a modeling career," but Gossip Cop can exclusively set the record straight. We're told it's "not true." 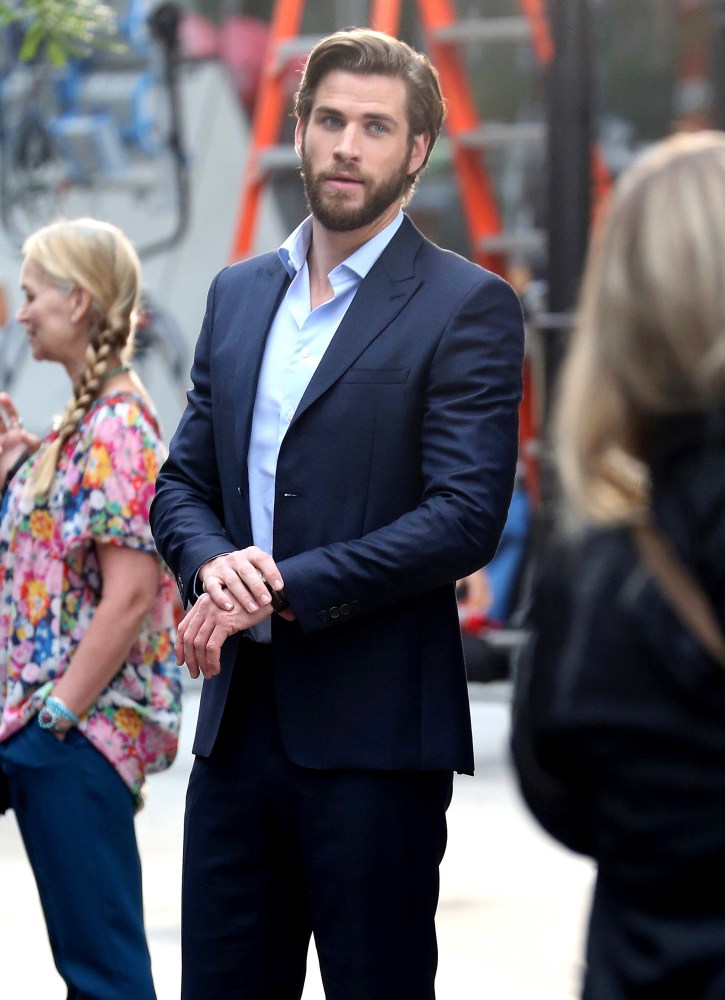 According to Star, Hemsworth might soon be "trading in movie scripts for modeling shoots!" A so-called "source" is quoted as telling the gossip magazine, "He's close to signing a deal with a major underwear/sportswear brand, and it helps he's willing to take off his shirt for the sexy ads." The publication's questionable "insider" goes on to assert that the actor "is cashing in on his beefcake appeal and he's already on his way, having captured the imagination of designers and fashion magazine editors."

What's more, the outlet's dubious "source" further purports Hemsworth is "already close to achieving his goal, with brands like Calvin Klein, Ralph Lauren, and Burberry all vying for the Aussie hunk to star in their campaigns." And in an attempt to fill out the remainder of its seemingly manufactured article, Star even claims the actor wants to be a designer one day. "Liam has an eye for fashion and has potential for designing down the road," adds the supposed insider.

Gossip Cop looked into the report, and a source close to Hemsworth tells us the story is 100 percent "not true," as the actor has "no plans to trade in acting for modeling." While the Australian star has graced numerous covers in the past, including GQ, Vanity Fair and Men's Fitness, the busy actor doesn't exactly have time to switch careers. As widely reported, Hemsworth is set to star in Killerman, which is due to be released later this year. Filming for the upcoming thriller began in October, so it's hard to believe that the actor would suddenly decide to give up acting in favor of a modeling career.

Unfortunately, this isn't the first time the often discredited tabloid has gotten one of its stories about Hemsworth completely wrong. For example, Gossip Cop previously corrected Star for falsely claiming Hemsworth was "stringing" Miley Cyrus along. And more recently, we debunked an inaccurate article that wrongly alleged Hemsworth and Cyrus were "constantly fighting." Much like those tall tales, this latest one about Hemsworth trading in acting for a modeling career is equally bogus.

Blake Shelton is NOT retiring to become a dad