Lindsay Lohan has not been begging Ben Affleck to help her score the lead role in the upcoming Batgirl movie, despite a made-up tabloid report. Gossip Cop can exclusively debunk this claim. We're told it's false. 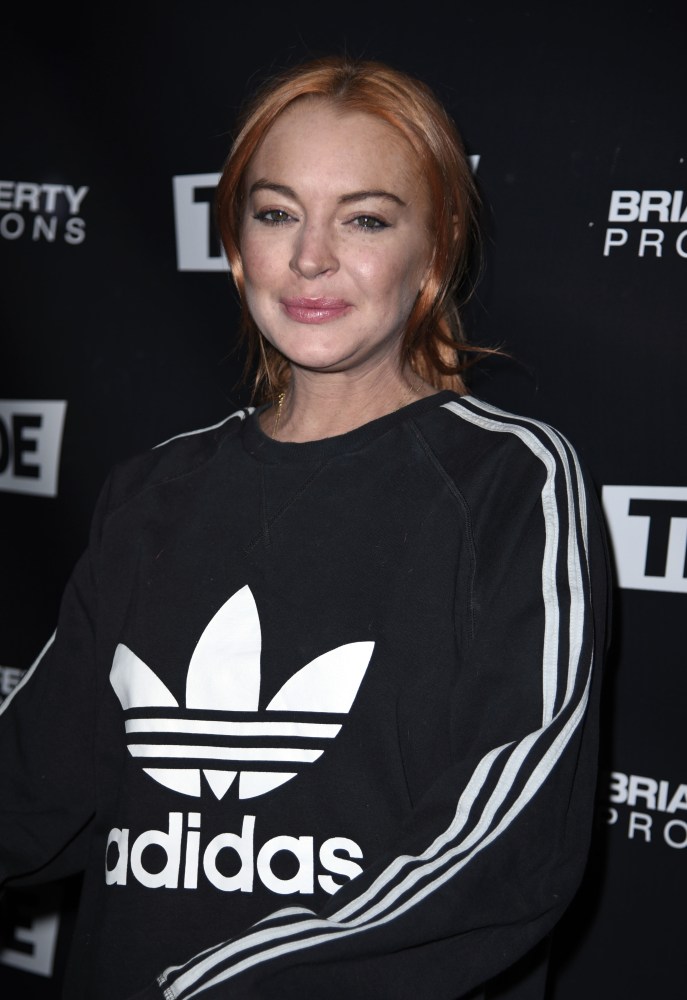 Last month, Lohan launched a Twitter campaign to star in the DC Comics movie currently being developed by writer/director Joss Whedon. The actress first tweeted, "[Retweet] if I should star in the new BATGIRL movie and everyone tell [Joss Whedon]." Lohan later posted a photo of herself alongside an image of the redheaded comic book character.

Whedon hasn't commented on Lohan's petition, but according to the Australian tabloid NW, the actress has turned to Batman himself to help land her the part. "She's been blowing up [Affleck's] phone," a so-called "source" tells the magazine. "He's been through the wringer and always landed on his feet, which she admires."

The unreliable outlet goes on to say that Lohan is also "battling fellow redhead Emma Stone" for the role, but Stone isn't attached to the project either. Regardless, Gossip Cop checked in with a rep for Lohan, who exclusively assures us that she never reached out to Affleck about the film. A source close to the Justice League star also tells us he hasn't been contacted by the actress about Batgirl.

It should be noted, Whedon revealed in an interview hat he'll likely cast an unknown actress in the title role. "I doubt it will be a name," he said when asked if he had a star in mind for the film. "This is somewhere where you go and find Batgirl and then you cast her." The filmmaker added, "I'm not against movie stars, they're great, but you need somebody who's going to be just right."

One of the possible reasons that this story was concocted is because Affleck visited Lohan in rehab in 2013, so the two have somewhat of a relationship. The actor, who has had his own struggles with substance abuse, met with the actress to show support and relate his own experiences with trying to get sober in the spotlight. Affleck may have given Lohan guidance when it comes to recovery, but she hasn't since asked for his help with the upcoming Batgirl movie.

Is Anne Hathaway having marriage problems and fighting husband over where to live?