Margot Robbie's husband Tom Ackerley has not been constantly accusing her of having secret affairs with her various co-stars, despite a ridiculous tabloid report. Gossip Cop can exclusively debunk this alleged drama. We're told there's no truth to it. 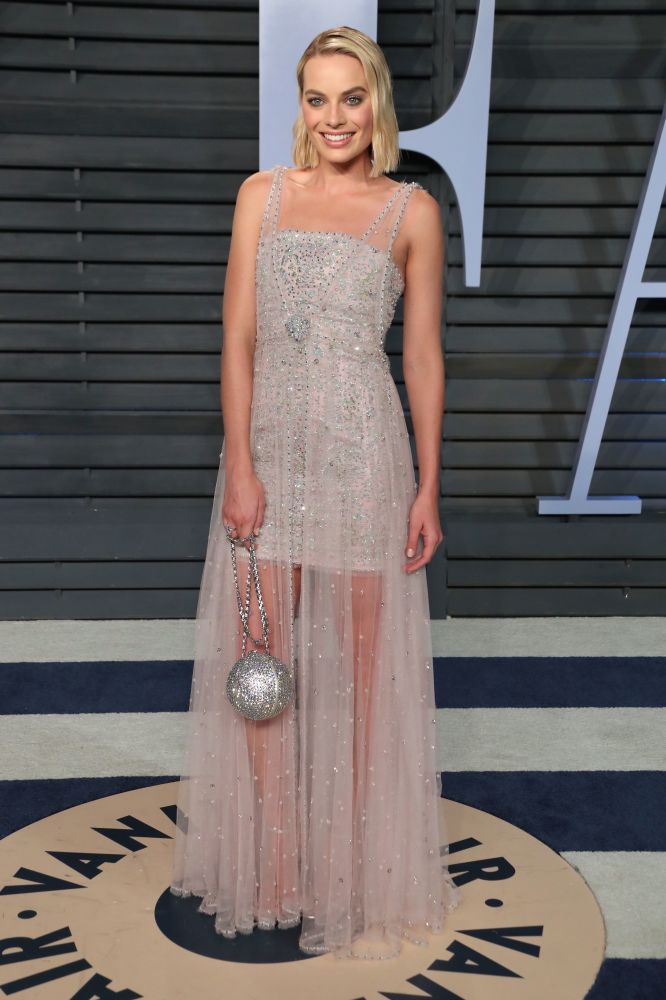 According to Woman's Day, the actress and assistant director, who met on the set of the 2014 film Suite Francaise, are having marriage problems amid her rising stardom. An alleged insider tells the magazine Ackerley's "jealousy is out of control" and he's become convinced his wife is "flirting with co-stars or having secret affairs despite having no evidence to base his wild claims on."

The outlet's questionable insider adds, "[Tom] has even stopped her from taking roles if he's uncomfortable with who she'll be co-starring with. Hollywood is their curse and it's slowly destroying them." The supposed tipster further claims Robbie has already "met with divorce lawyers to seek advice" should she decide to call off their marriage.

The tabloid doesn't specifically mention which of Robbie's former co-stars her husband believes had a relationship with his wife. Some of the actress's past leading men, however, have included Leonardo DiCaprio (The Wolf of Wall Street), Will Smith (Focus), Jared Leto (Suicide Squad) and Alexander Skarsgard (The Legend of Tarzan). Robbie has never been romantically involved with any of those movie stars, but it's worth noting, Gossip Cop has debunked past rumors linking her to each one.

As for this latest story about Robbie's marriage falling apart over jealousy, there's simply no truth to it. Gossip Cop is assured by a source close to the situation that Ackerley is nothing but supportive of his wife's career, and he's certainly never accused the actress of being unfaithful. This is a non-story.

Additionally, Ackerley supported Robbie Sunday night at the Oscars, where she was nominated for her role in I, Tonya. The actress and her husband produced the film together thorough their joint production company, LuckyChap Entertainment, which also has several upcoming projects in development.

Unfortunately, this isn't the first time we've had to call out Woman's Day for wrongly reporting the actress's marriage was in trouble. Gossip Cop recently busted the publication for making up a story about Robbie's husband walking out on her. This latest article involving Ackerley's nonexistent jealousy over his wife's co-stars is equally baseless.