One of this week's tabloids claims Mariah Carey is making a full-time move to Aspen. Gossip Cop can debunk the made-up story. We're told the singer isn't relocating to the ski resort. 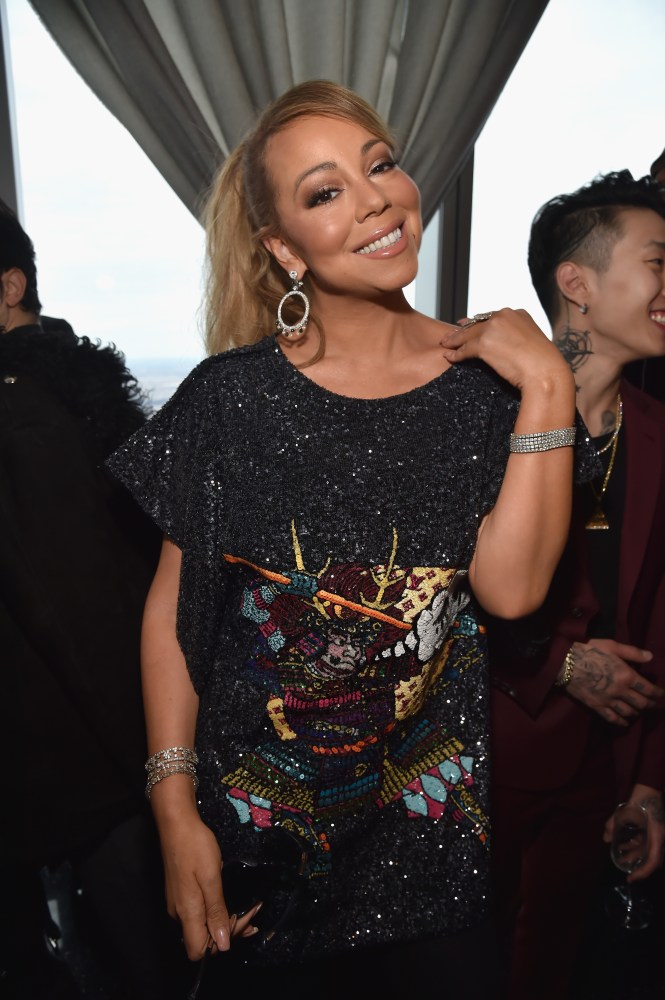 An article in the latest issue of OK! reads, "Mariah's Snowy New Digs." The accompanying article says the singer is leaving Los Angeles because she's sick of the "busy city life." A so-called "friend" of Carey's is quoted as telling the magazine, "Mariah's always loved Aspen. She usually spends the holidays in Colorado but is now planning to live there year-round."

The supposed source describes the singer as a "snow bunny by nature," which is why she's supposedly choosing Aspen as her new place of residence. The alleged insider goes on to say that Carey's 7-year-old twins, Monroe and Moroccan, "love it there, too." The questionable tipster adds, "Mariah knows she'll still have to travel for work, but she's happy to set up home base in Aspen."

The tabloid is basing its premise on claims from an anonymous and seemingly phony source, but Gossip Cop checked in with a spokesperson for Carey, who tells us on the record she's not moving to Aspen. It's safe to say that a rep qualified to speak on the singer's behalf knows more about her living situation than an untraceable "insider."

The outlet seemingly concocted its story simply because Carey often spends the holidays in Aspen. With Thanksgiving and Christmas coming up, it's likely she'll visit the popular ski destination once again, but the singer has no intention of living there full-time. The outlet's article is simply fabricated.

Unfortunately, we're not surprised by the magazine's false story. OK! has already proven to know very little about the singer's personal life. Earlier this year, Gossip Cop busted the tabloid for wrongly reporting that Carey was engaged to boyfriend Bryan Tanaka. The outlet even contended that the singer was the one who proposed. Carey's rep told us when the report first emerged that it was untrue, and time has proven that to be the case.

Many of OK!'s sister outlets are no better at publishing accurate reports about the singer. This past January, for example, the National Enquirer falsely claimed that Carey was launching her own line of tea. That never happened. The gossip media clearly enjoys throwing the singer into imaginary scenarios, whether its regarding her living situation, love life or business plans.

Conan O'Brien Getting Makeover To Save Career?