A new webloid report claiming Meghan Markle is "nervous about royal life" but "believes her love for Prince Harry is worth it" is entirely made-up. Gossip Cop is told no one legitimately close to the actress is leaking information about her to an untrustworthy gossip site. 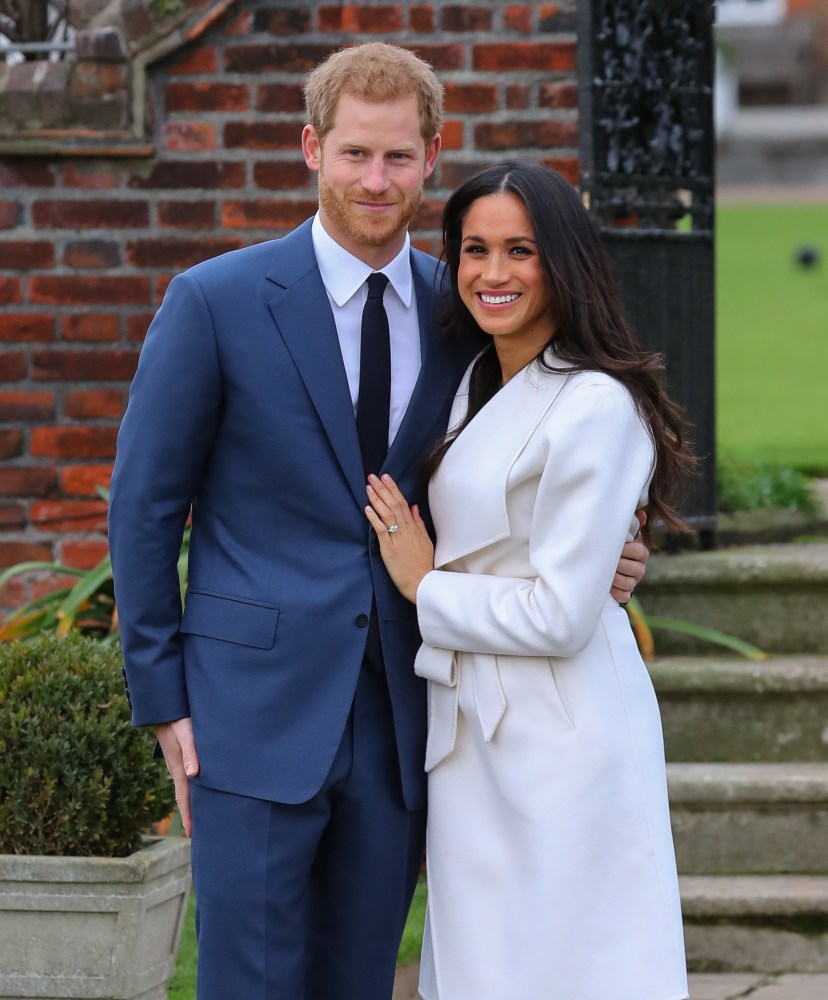 According to HollywoodLife, which is routinely caught telling tales about Markle, the star is "a bit nervous" about joining the British royal family. In the article, a so-called "palace insider" is quoted as saying, "Meghan is definitely nervous about living her whole life in the spotlight. She's already used to it, to a degree, being an actress, but being a royal takes it to a whole new level." The outlet's most assuredly fake "source" continues to claim, "Not only is she moving to another country, and getting married, she's doing it all while under the gaze of the world's media."

But this supposed "insider" goes on to assert that the "Suits" actress can "rely" on Prince Harry for support. "Harry has vowed to protect her as much as possible, but it's still daunting, and she's aware that her life, as she knows it, is over forever," further purports the website's questionable tipster before adding, "That said, she's crazy in love with Harry and she believes that what she has to give up is worth it for what she will gain."

Of course, the story is actually plausible. As a member of the royal family, Markle's life is set to drastically change when she ties the knot with Prince Harry next May, and she's undoubtably "nervous" about the future. It also goes without saying that her relationship with Prince Harry is "worth" it. But as Gossip Cop has noted numerous times, just because a report is credible doesn't mean it's authentic. Not surprisingly, given the website's track record, we're told no one from the actress's trusted inner circle is talking to the aptly nicknamed HollywoodLies about her innermost feelings.

And while Markle may be feeling nervous about becoming a royal, she's certainly handling her propelled stardom with professionalism and grace. The actress made her first official royal appearance with Prince Harry in the U.K. last week, and the newly-engaged couple were greeted by hundreds of excited fans as they lined the streets of Nottingham.

As we noted above, this isn't the first time Gossip Cop has busted the often discredited website for pushing a false narrative about Markle. For example, we corrected the outlet when it falsely claimed Markle's family were pushing her to have a baby right away with Prince Harry. Much like that bogus tale, this latest one is equally made-up.

Jennifer Hudson NOT booted from The Voice